Following on from their England regional success at the end of last season, Jersey’s Junior Hockey Boys U16s squad travel to Trent College near Nottingham in the UK on 28/29 September looking for National Championship success.

After winning last season’s group stage against Alton, Guildford, Reigate Priory, Horsham and old foes Guernsey, the Jersey boys then won the South of England Area Championship after beating Wycombe, Blackheath and then Surbiton in the Area Final all in the same day.  At Tier 2 level, the competition would normally stop at regional level but Jersey Hockey contacted Beeston U16s as North Area winners and a one match play-off for unofficial National Champions has been agreed.

Both clubs will be using the same squads as last season and the Jersey coaches are looking forward to a successful trip to come back with the honours.

Dom Pallot (coach) said "In winning the South Area title the boys played some superb hockey when it mattered and if we can recreate that same team play, spirit and execution we will be a very hard team to beat.” 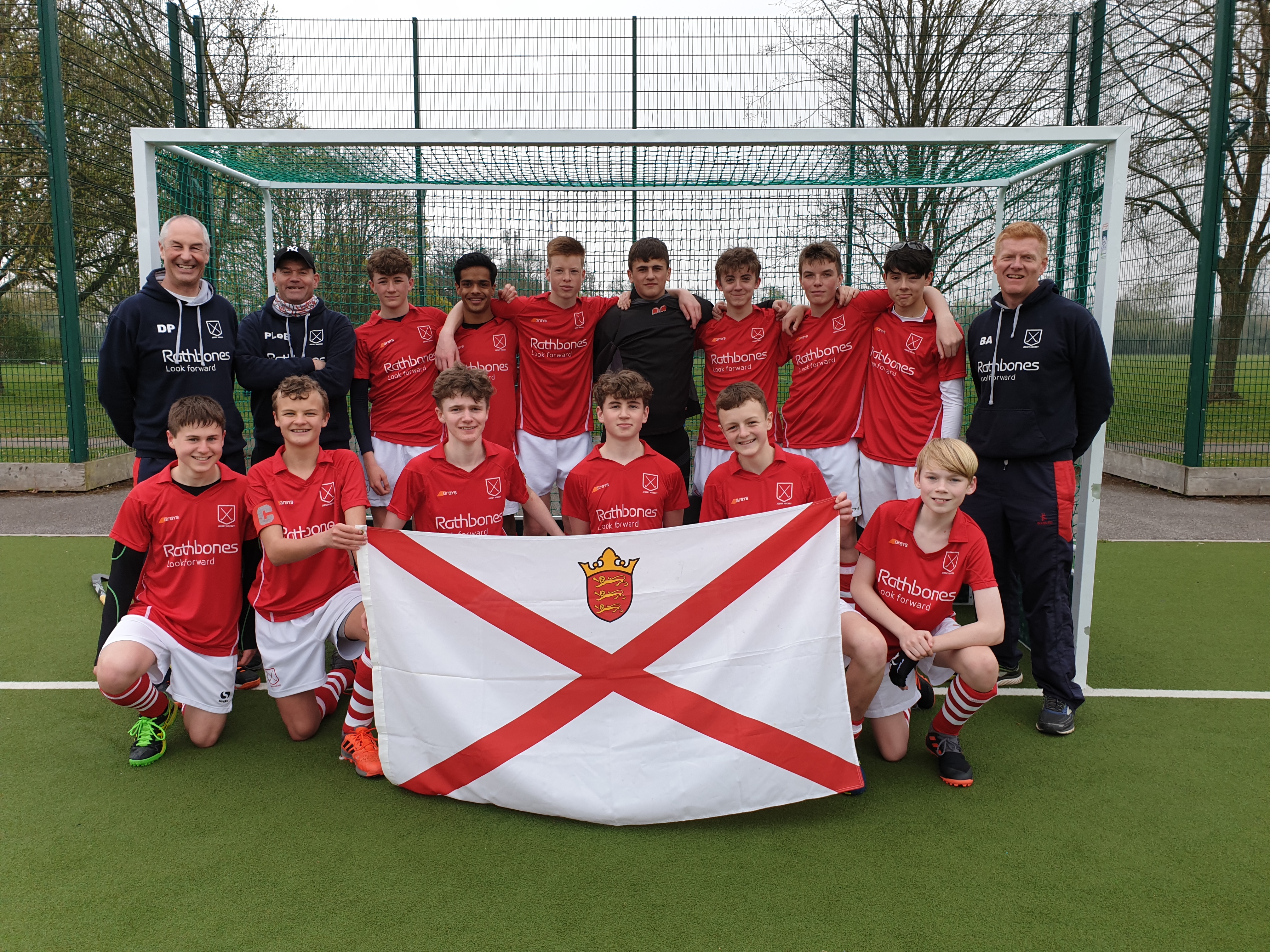