Jersey's U14 girls took on Wimbledon and Old Cranleighans in the UK on 8th December and came away with a 0-1 loss to the former and a 1-1 draw with the latter.  The strongest team in both matches, Jersey really played well but sadly did not manage to convert their chances and get the goals they so richly deserved.  Grace Wetherall scored Jersey's only goal of the day.  FULL REPORT AT THE BOTTOM OF THIS ARTICLE.

Meanwhile in Jersey the women's O35s team took on Burnt Ash in their first match at Tier 3 level.  Goals from Sarah Kerley (2), Lisa Grant and Kerry Rogers sealed the deal in a match Jersey were always in full control of.... 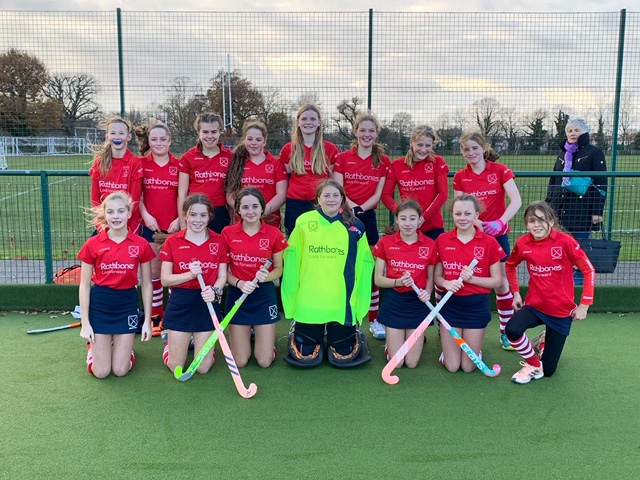 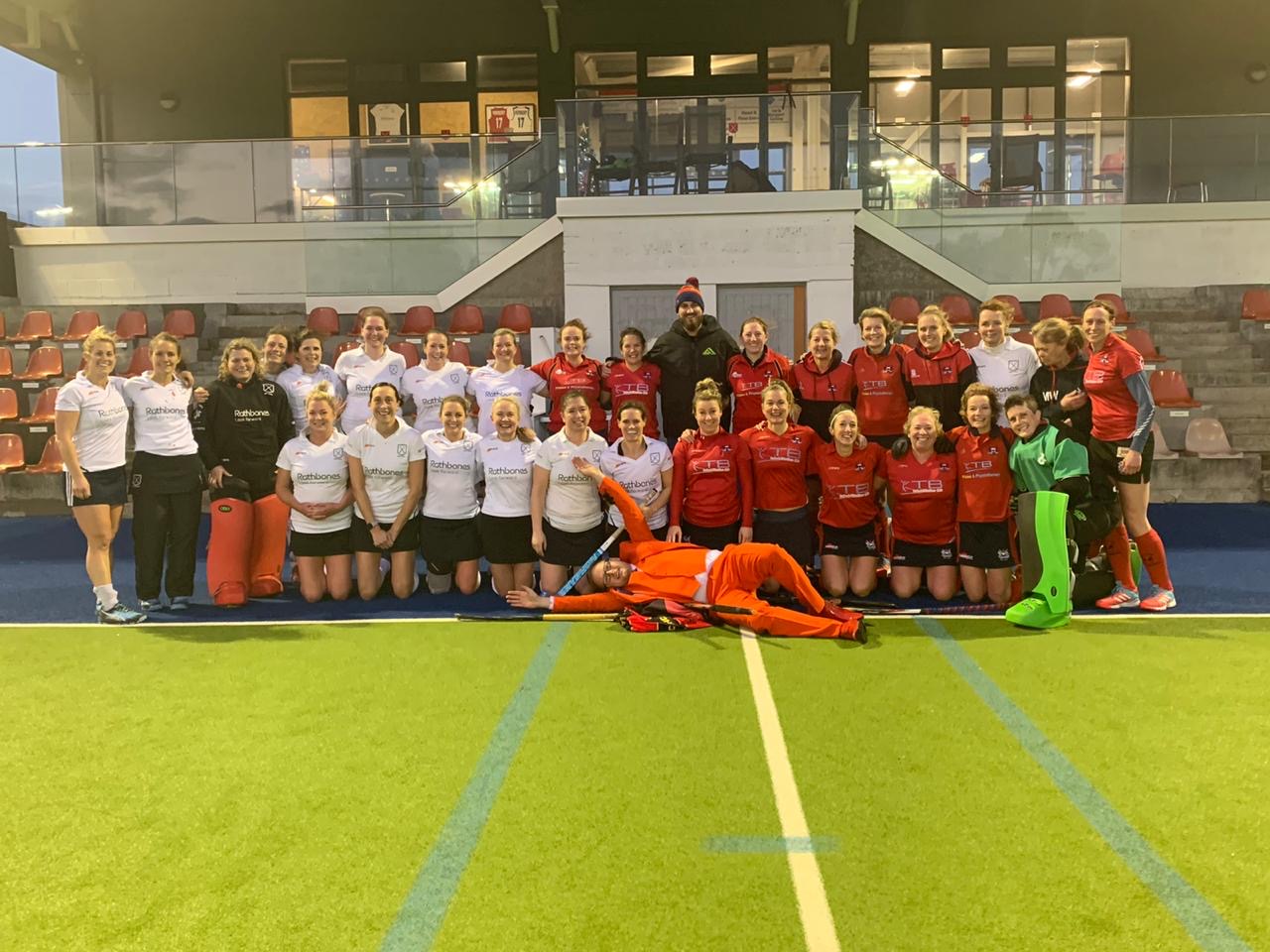