Jersey Hockey's Women's League One champions, Canaccord RWB, travelled to Guernsey on Saturday 21st April to contest the 2018 Upton.  In a repeat of last year's final they were hoping to bring the trophy back to Jersey.  However, it was not to be.  Despite a highly competitive match the Jersey side went down 3 goals to 2 against a very good Indies side.

RWB took the lead early on in the first half when a ball into the circle was sent past 'keeper Emma Atkinson in the Indies goal by Sarah Heelis and touched in by Olivia Besant.  RWB held their lead until the final seconds of the half when Indies were awarded a controversial penalty flick which they duly converted.  In the second half the heat began to take its affect and Indies put another two well worked goals on the scoreboard.  RWB pulled one back through Chrissie Helmholt-Kneisel and were denied an equaliser when Heelis' shot hit the post in the last few minutes.  RWB finished strongly but it was Indies' day! 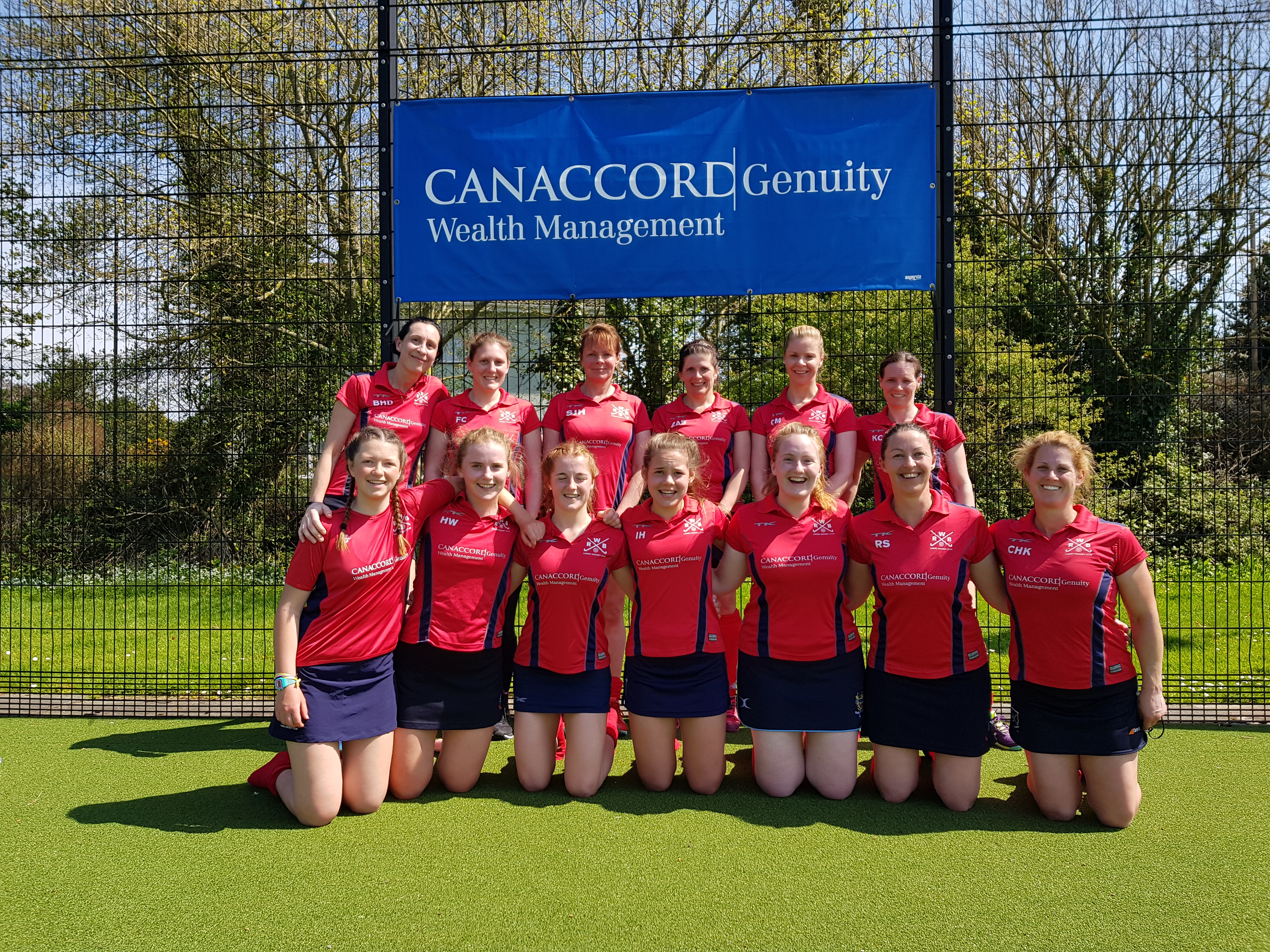