Rathbones Jersey Women's Over 35s cruised into round two of the England Hockey Master's Trophy with a convincing 9-1 victory over Oxford HC. Chrissie Helmholt-Kneisel was on fire in front of goal and came away with a hat-trick, whilst Sarah Jenkins and Becky Henwood-Darts bagged a brace each. The team is awaiting the second round draw to find out who they will face on 6th November. 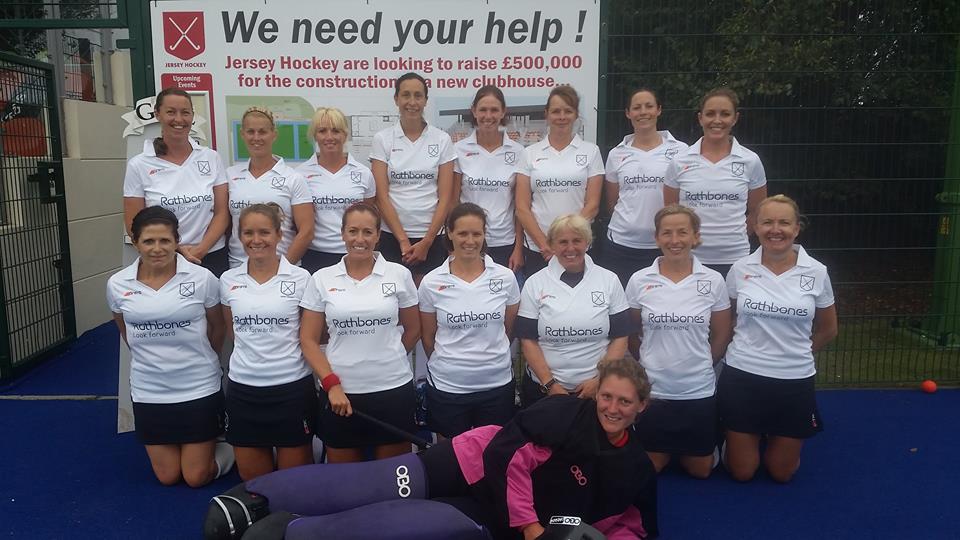