Sudden death flicks were required to decide Jersey Men's Over 40s' fate in the Tier 2 Championships.  The team progressed into the last eight of the national England Hockey competition after finishing 8-7 up in the penalty flick shootout.  Jersey, having to play a 'home draw' away when Sonning were unable to travel to Jersey were sent ahead by Stuart Ramskill in the first half from a short corner.  Richard Horsfall scored their second after the break.  Both teams had the chance to wrap up the match in normal time but both chances went begging. 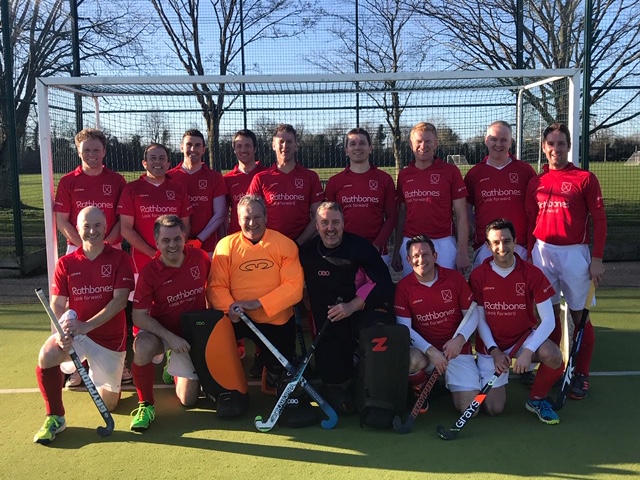