The 11thannual running of the popular Junior Hockey Mixed tournament has just finished. This year’s theme was ‘Showdown of the Sports’ with each team representing a well-known sporting franchise and a large number of Jersey’s young girl and boy hockey players battled it out over 11 sessions between April and June.  Over 60 young players aged between 10 and 14 were put into six evenly matched mixed squads for the tournament.

The players compete in half-pitch matches in mixed teams under normal hockey rules and are umpired by local club players.

The young players’ improvement throughout the tournament was again very obvious, enhanced by playing with and against boys and girls their own age but also by being coached and managed by experienced senior and junior Jersey Hockey volunteers.  Some sessions include matches where representatives from the successful Jersey Hockey U16s Boys’ and Girls’ squads play as well to help the youngsters’ development.

After 90 matches over 10 qualifying sessions the six teams were split into two pools for Finals Day, with the top three playing for the medals and the other three competing to win the consolation Pool.  In the main Pool, the results went down to the final match with the Yellow Lightning holding off the challenging Pink Panthers to win the competition, with bronze going to the Orange Fire.  The other pool was won by the Dark Thunder, with the Green Giants and Blue Braves 5th& 6thoverall.

At the Finals Day session, the prizes and awards were presented to the winning teams and two individual players per team selected by their managers on several criteria such as commitment and improvement.

In the closing awards, tributes were made to Rathbones for their fantastic support to Jersey Hockey and to the many volunteers who had helped make the tournament such a success.

“This tournament is now in its eleventh running and the quality of the hockey seems to get better every year.  It is always difficult at the start to select the squads into equal teams but we appear to have got it about right again.  This competition is not only an end-of-season fun event but helps the young players develop their hockey under experienced guidance and is a good stepping-stone for them ahead of next season.”

2019 Results of the “Showdown of the Sports” 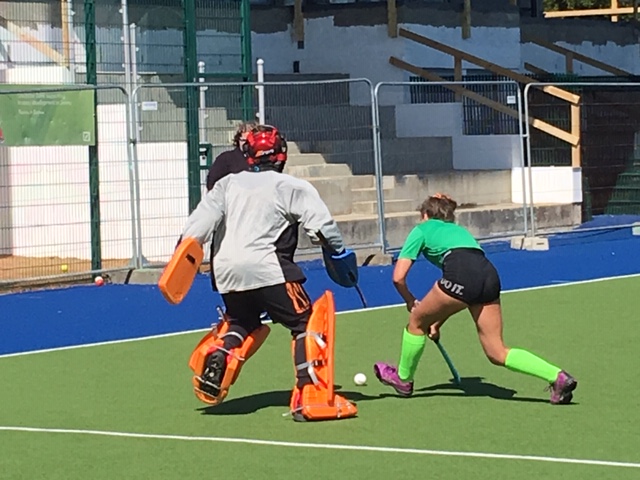 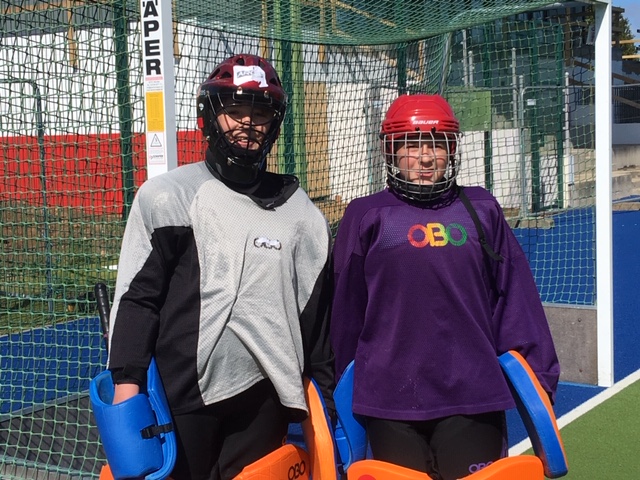 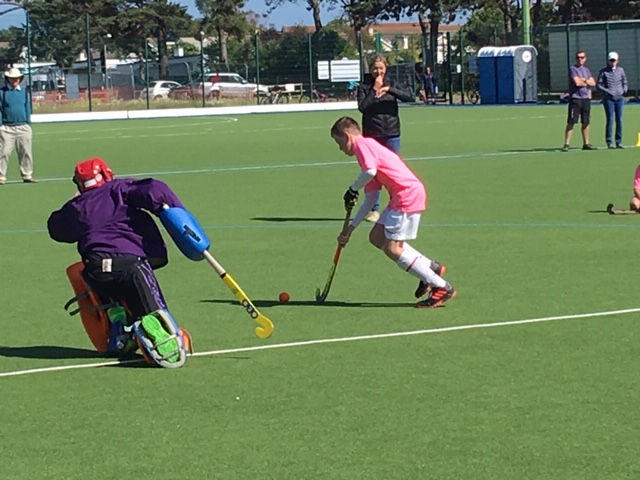 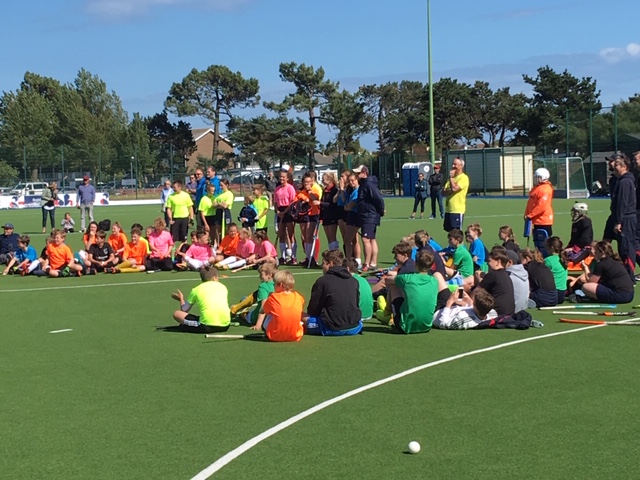 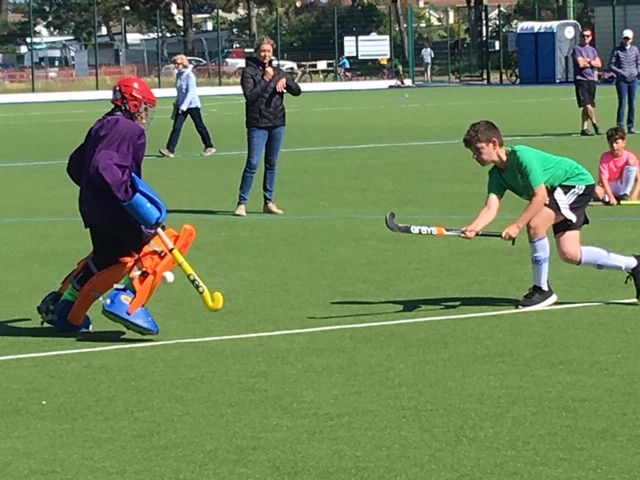 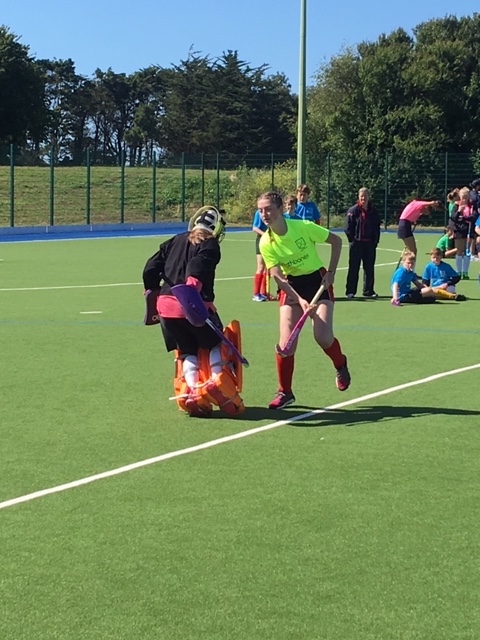 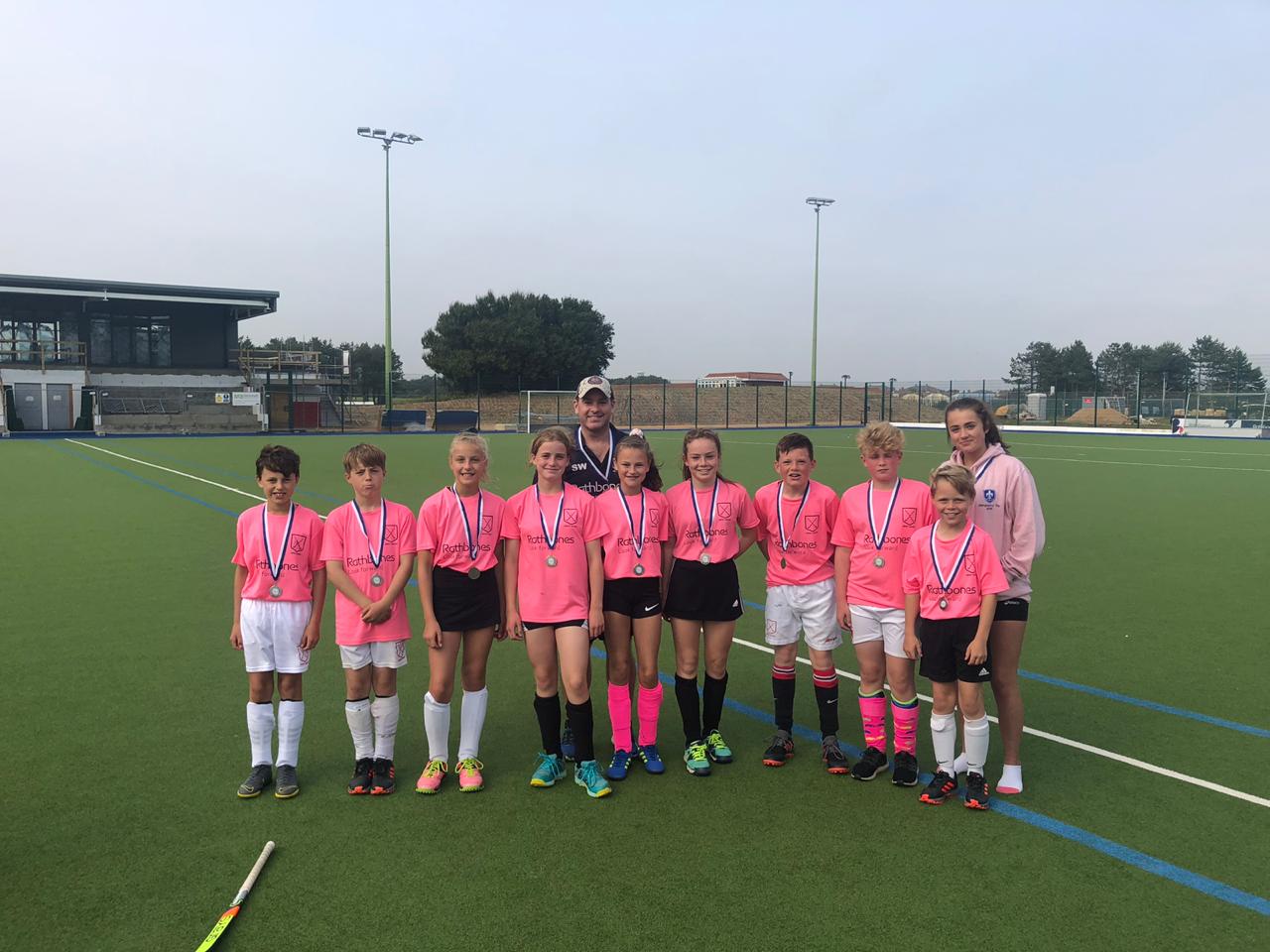 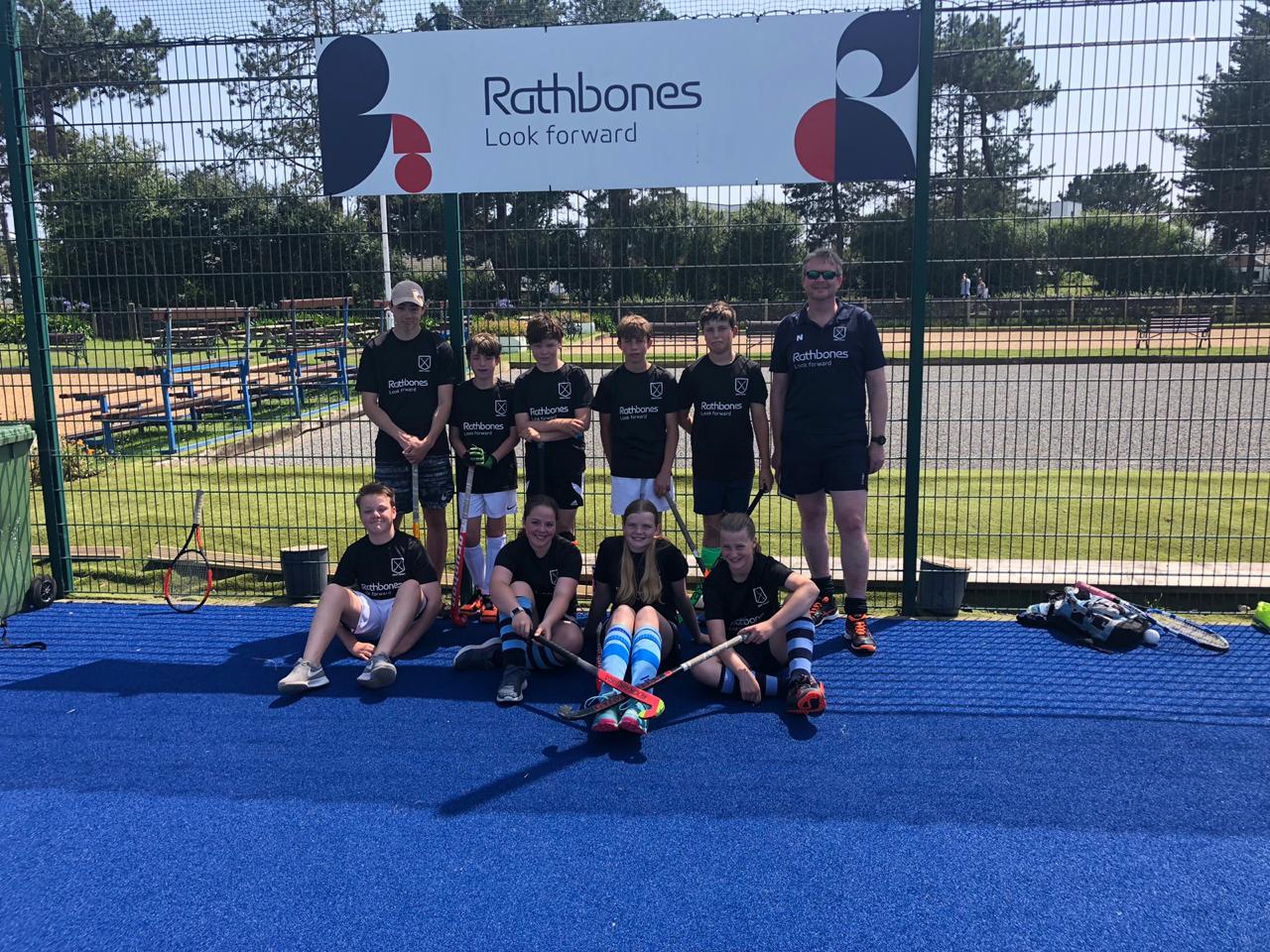 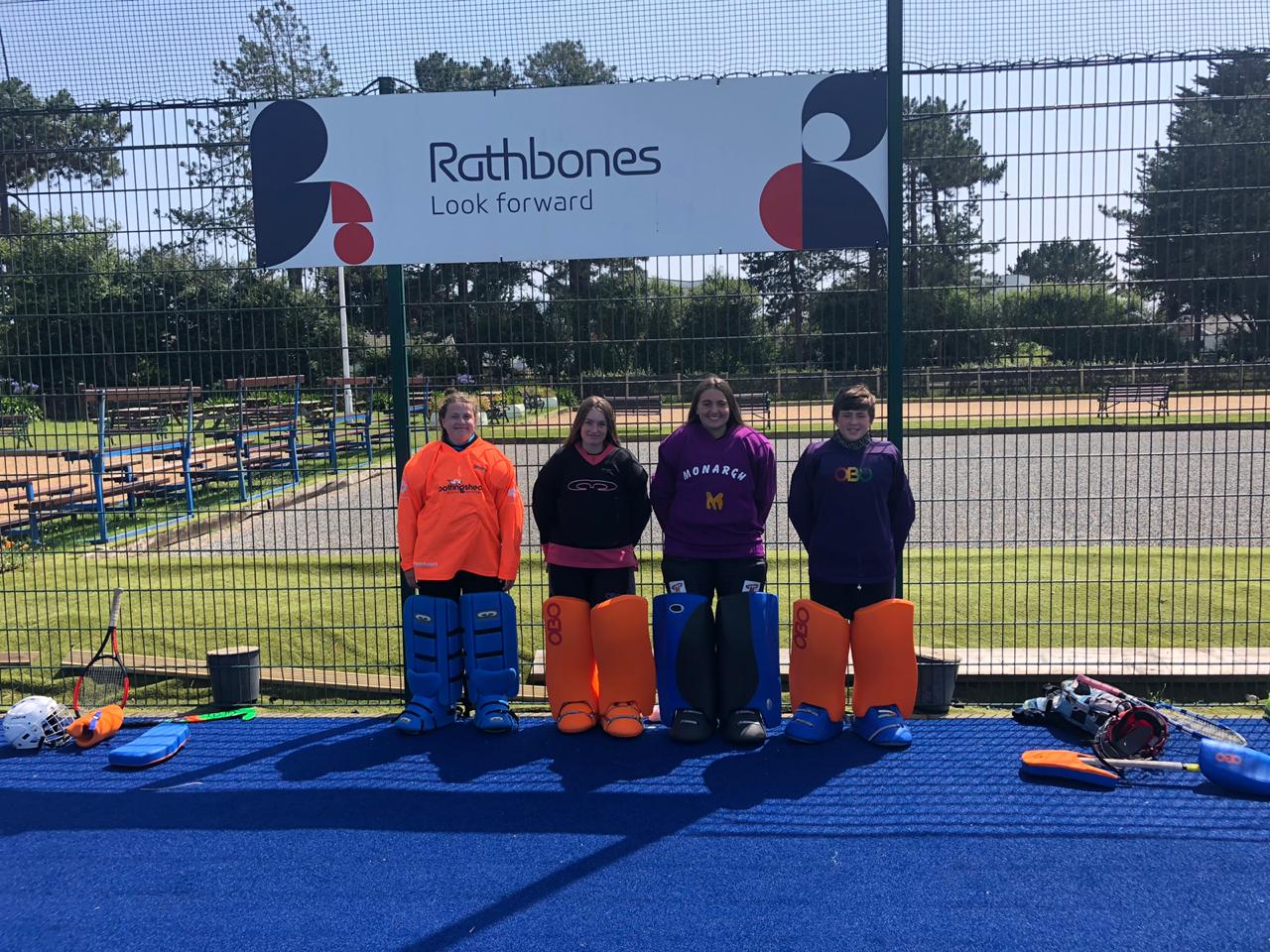 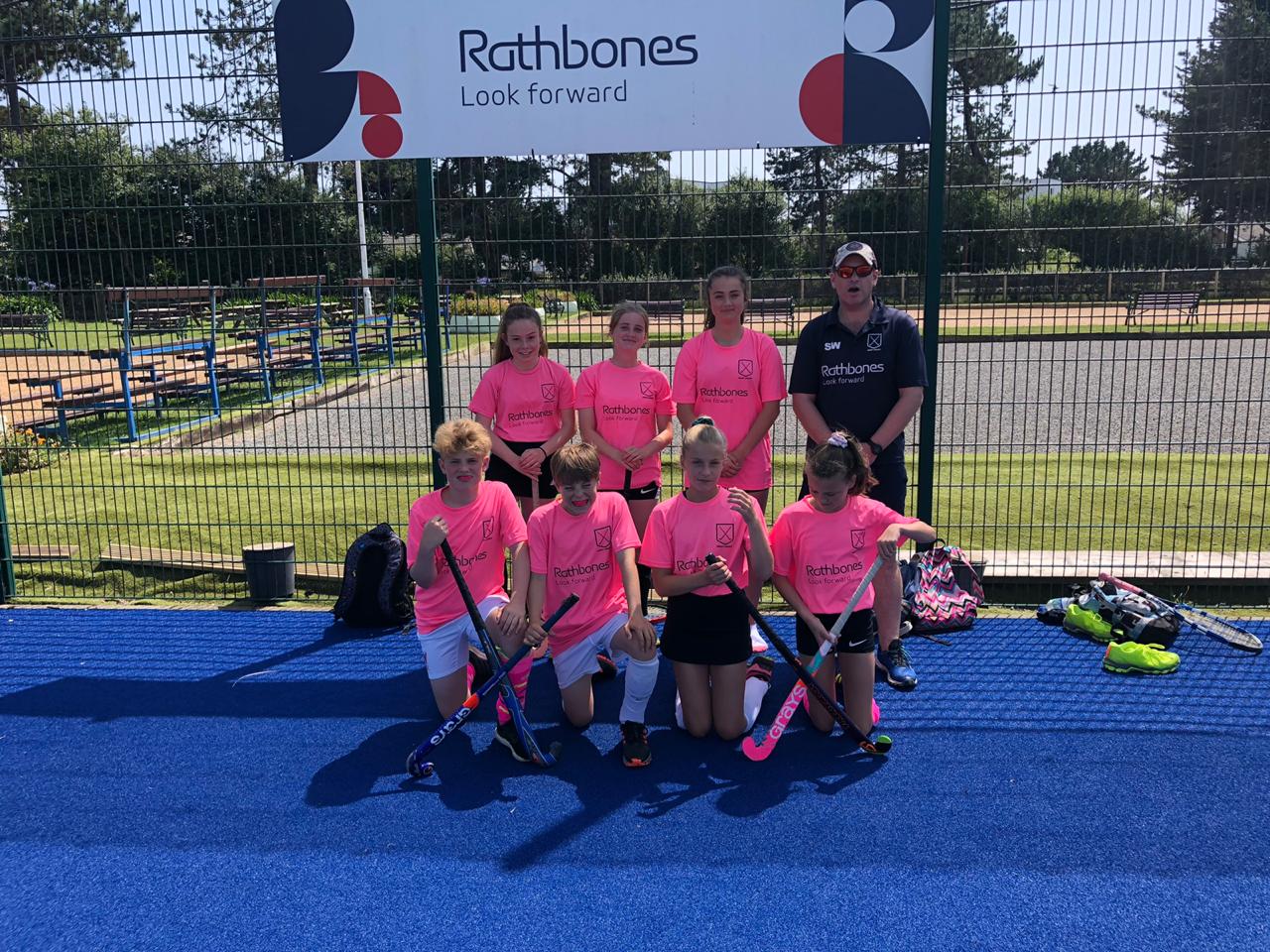 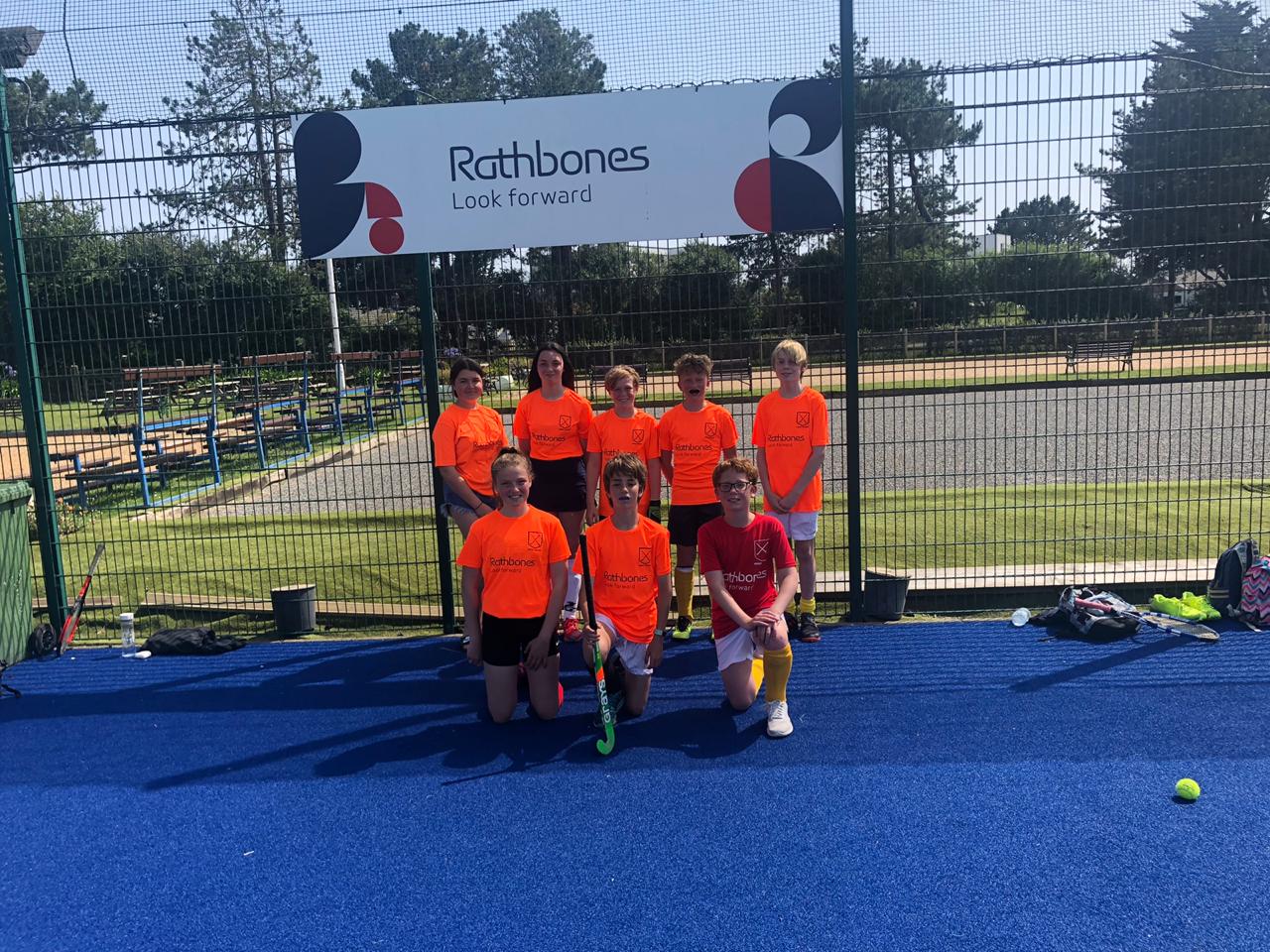 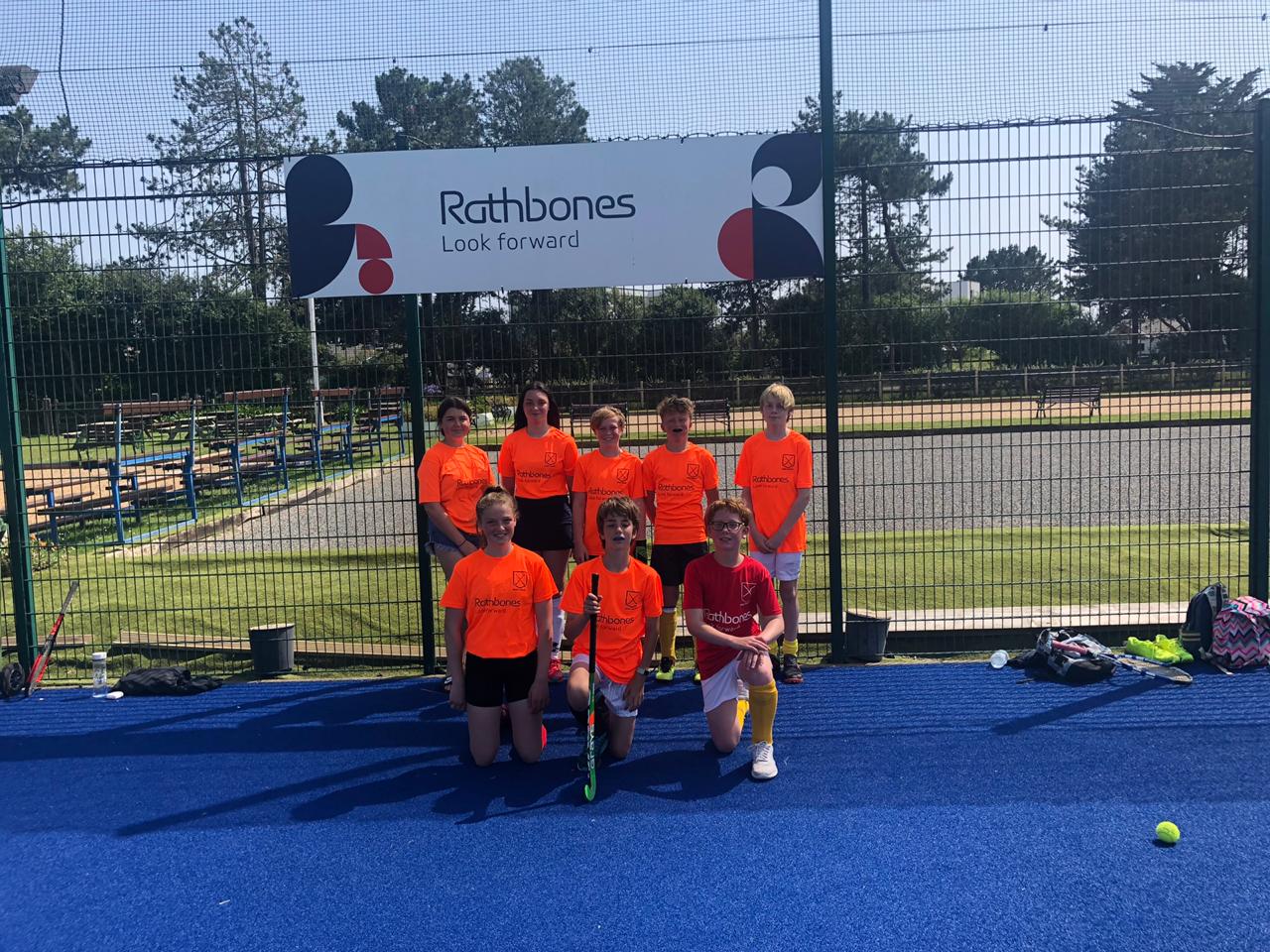 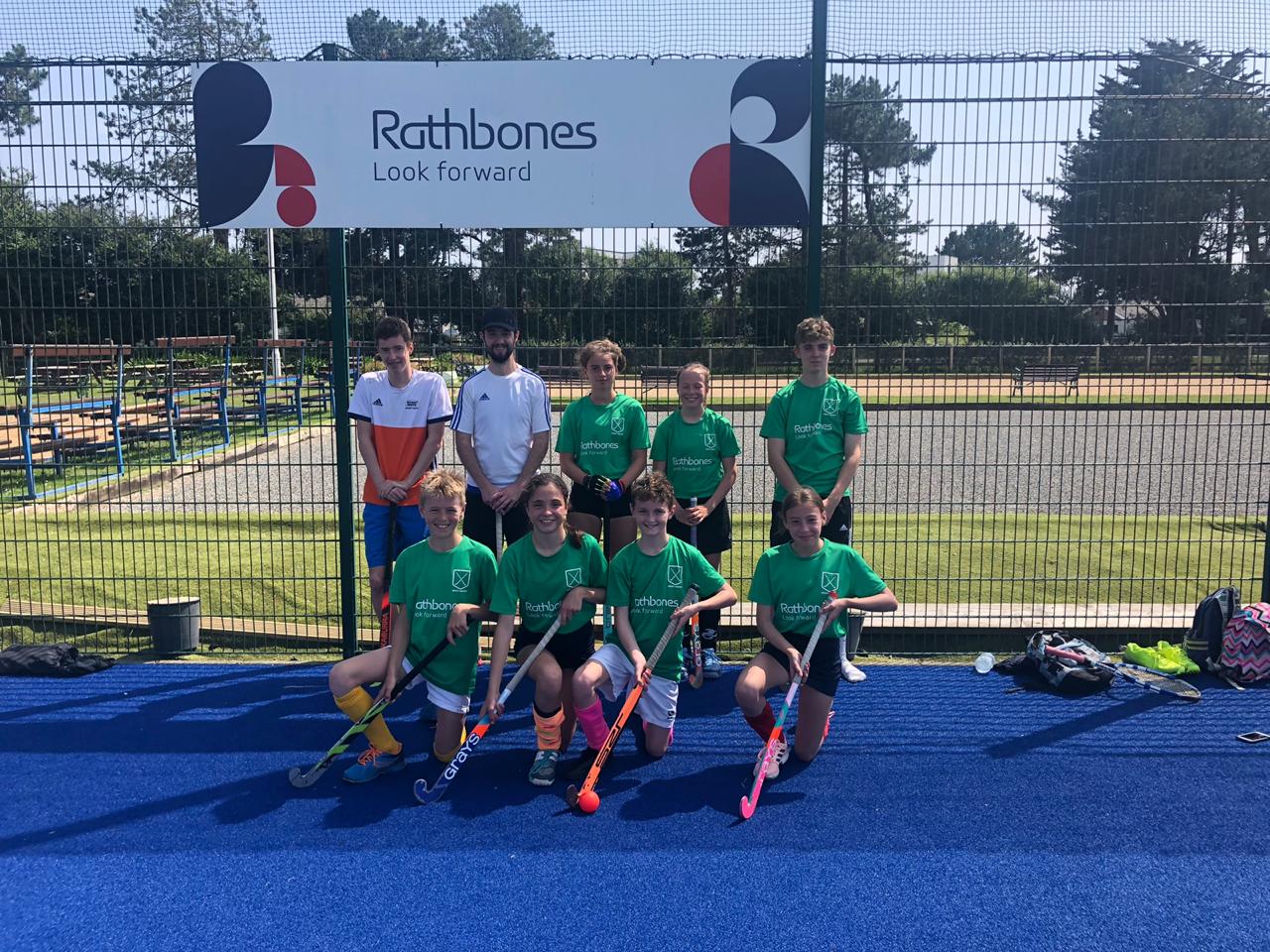 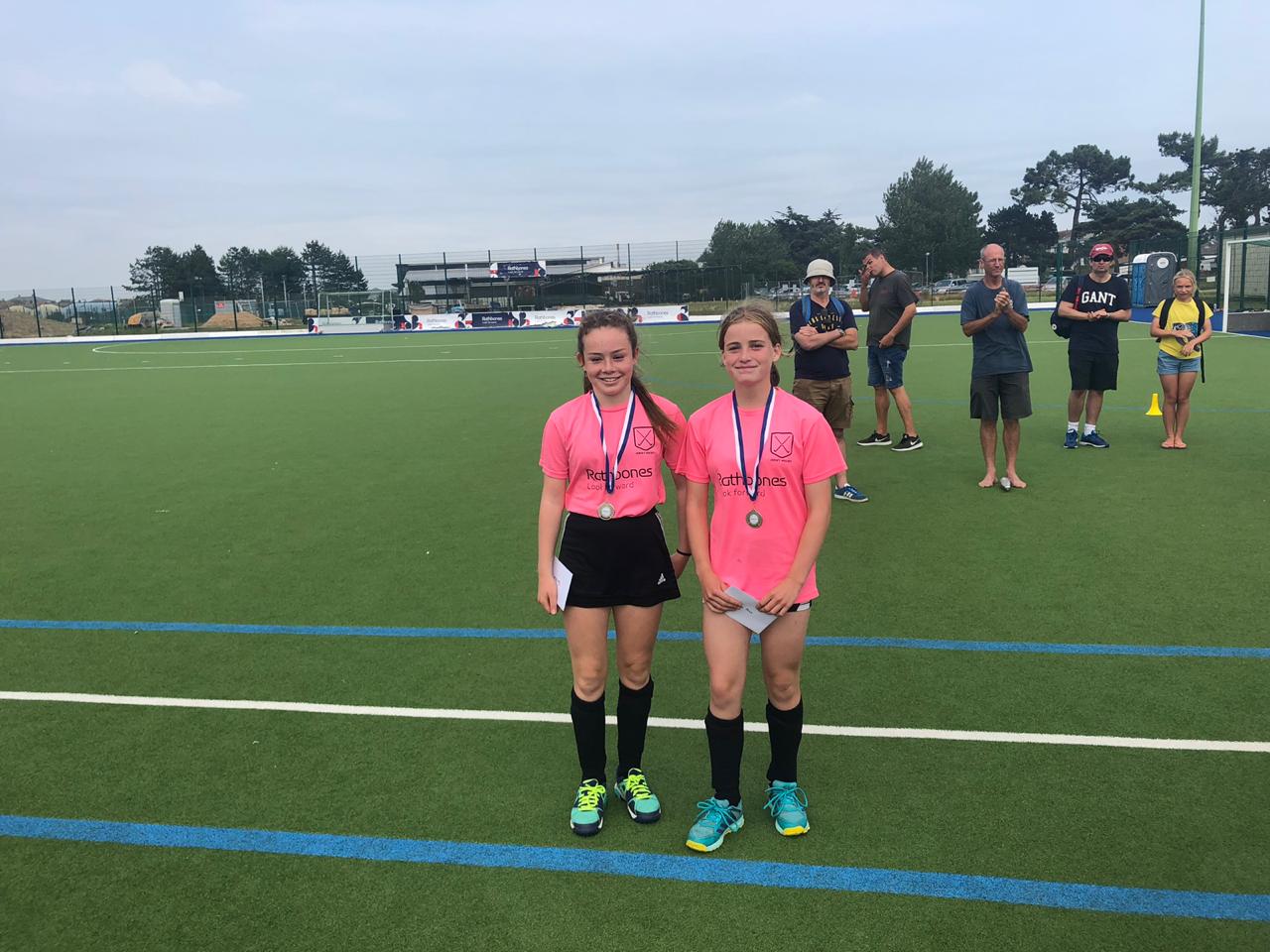 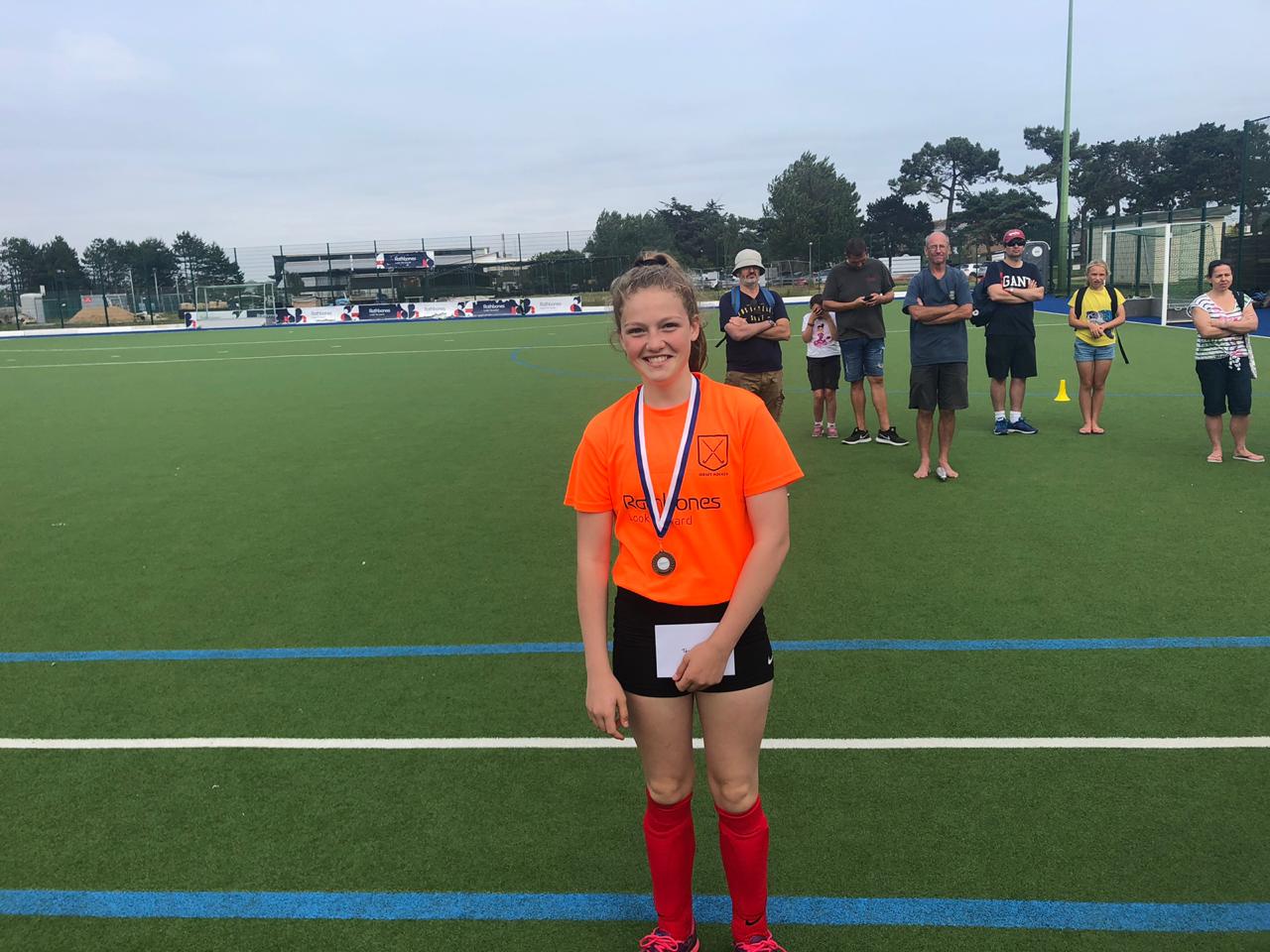 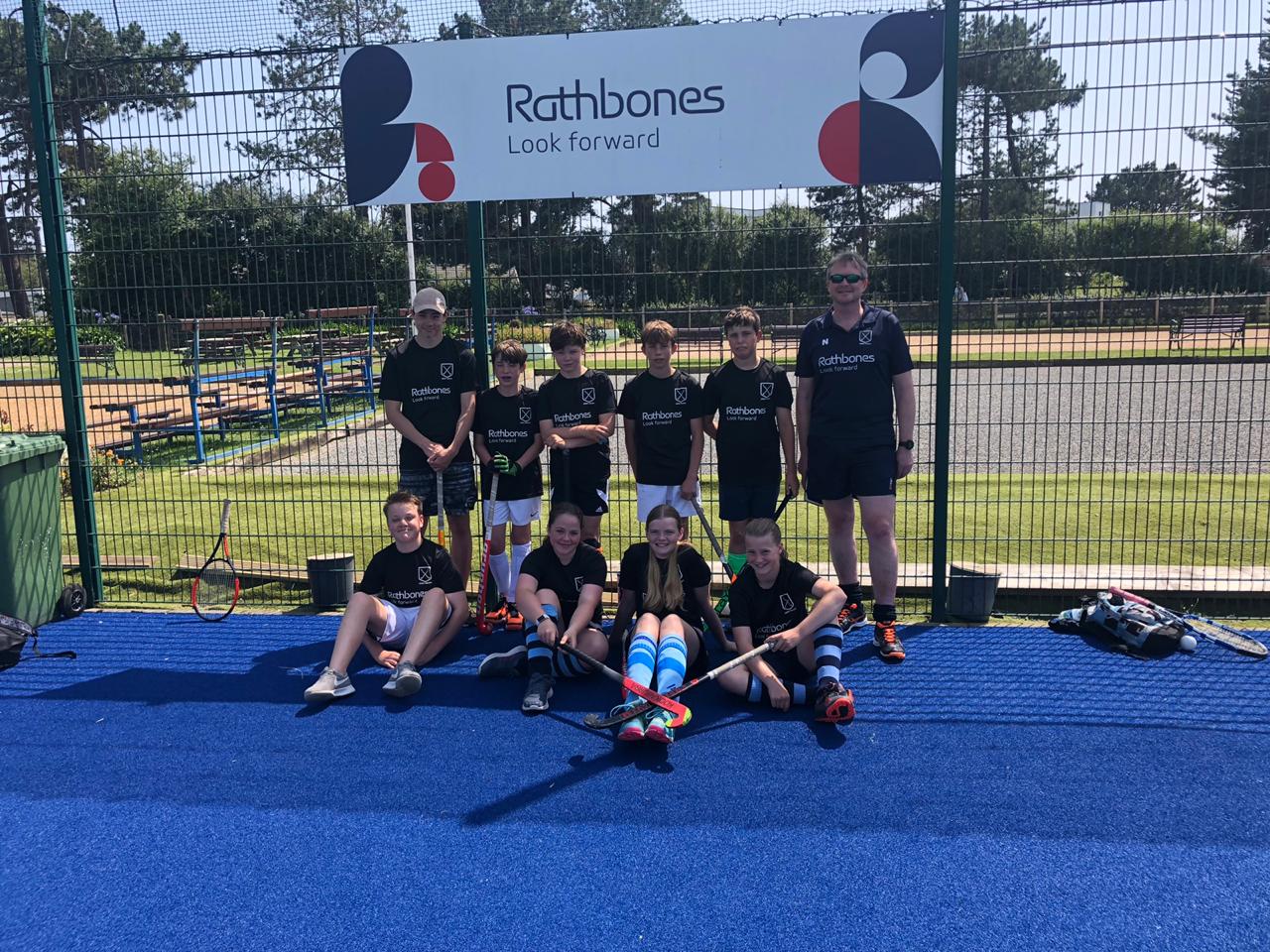 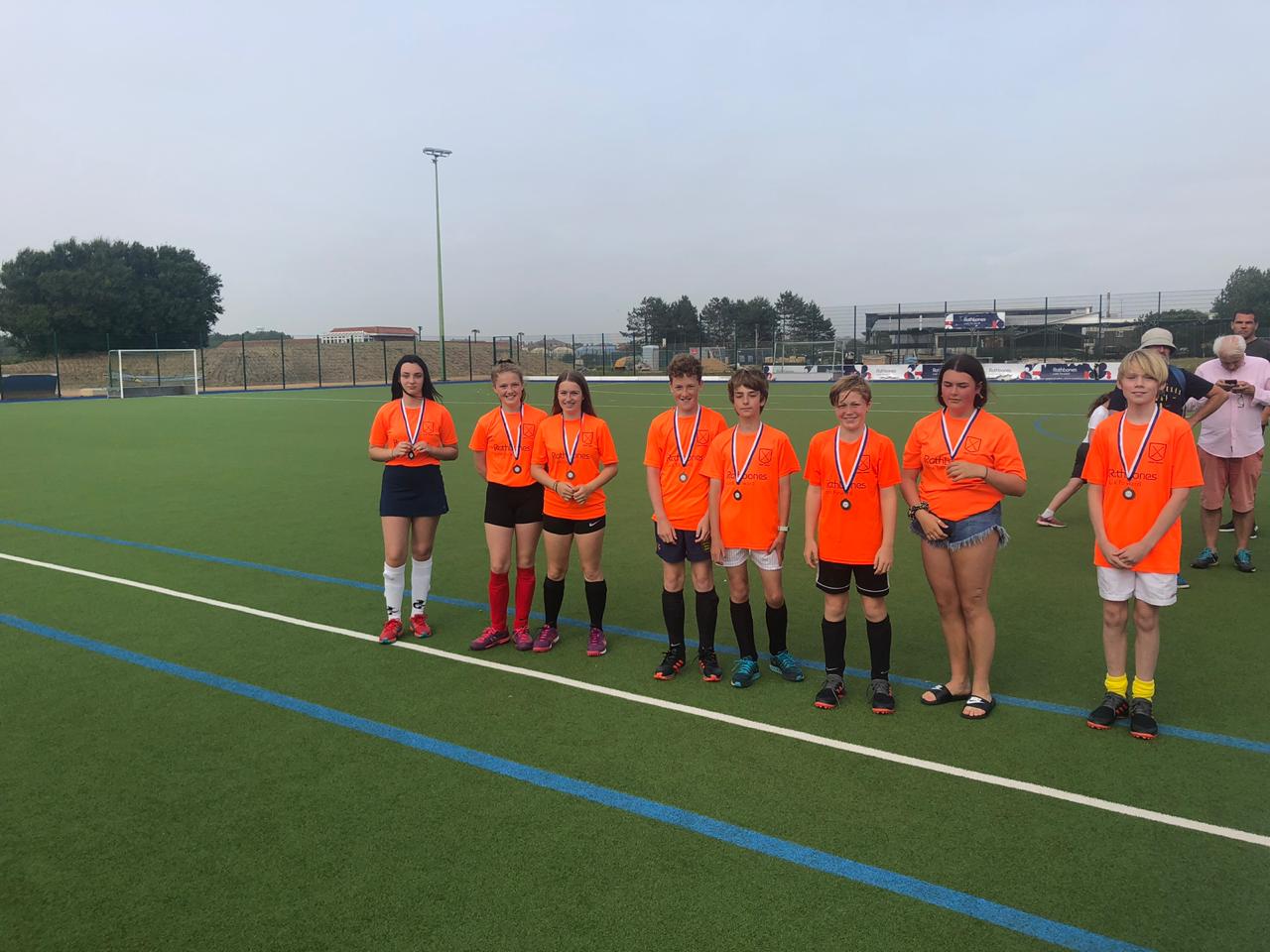 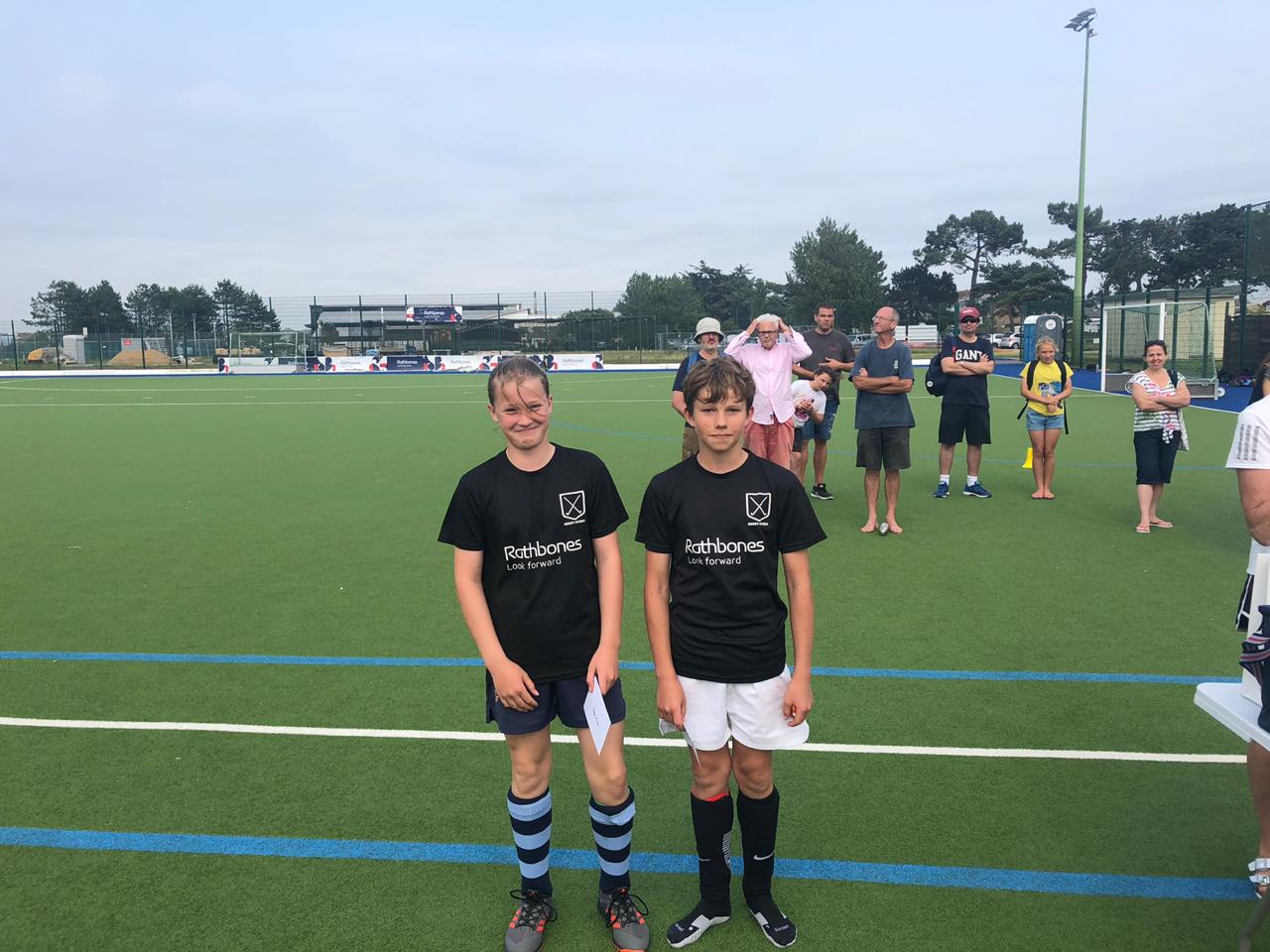 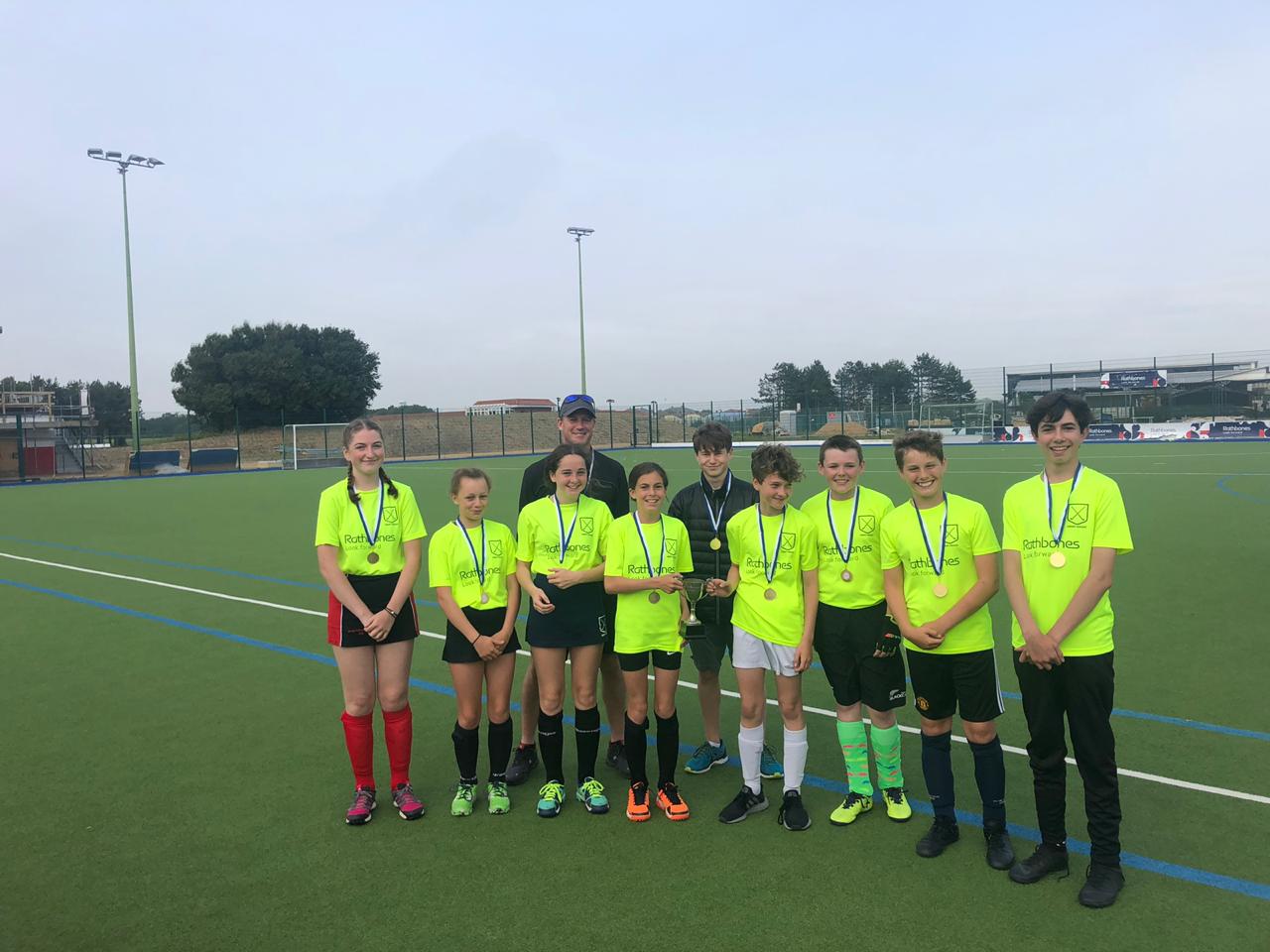 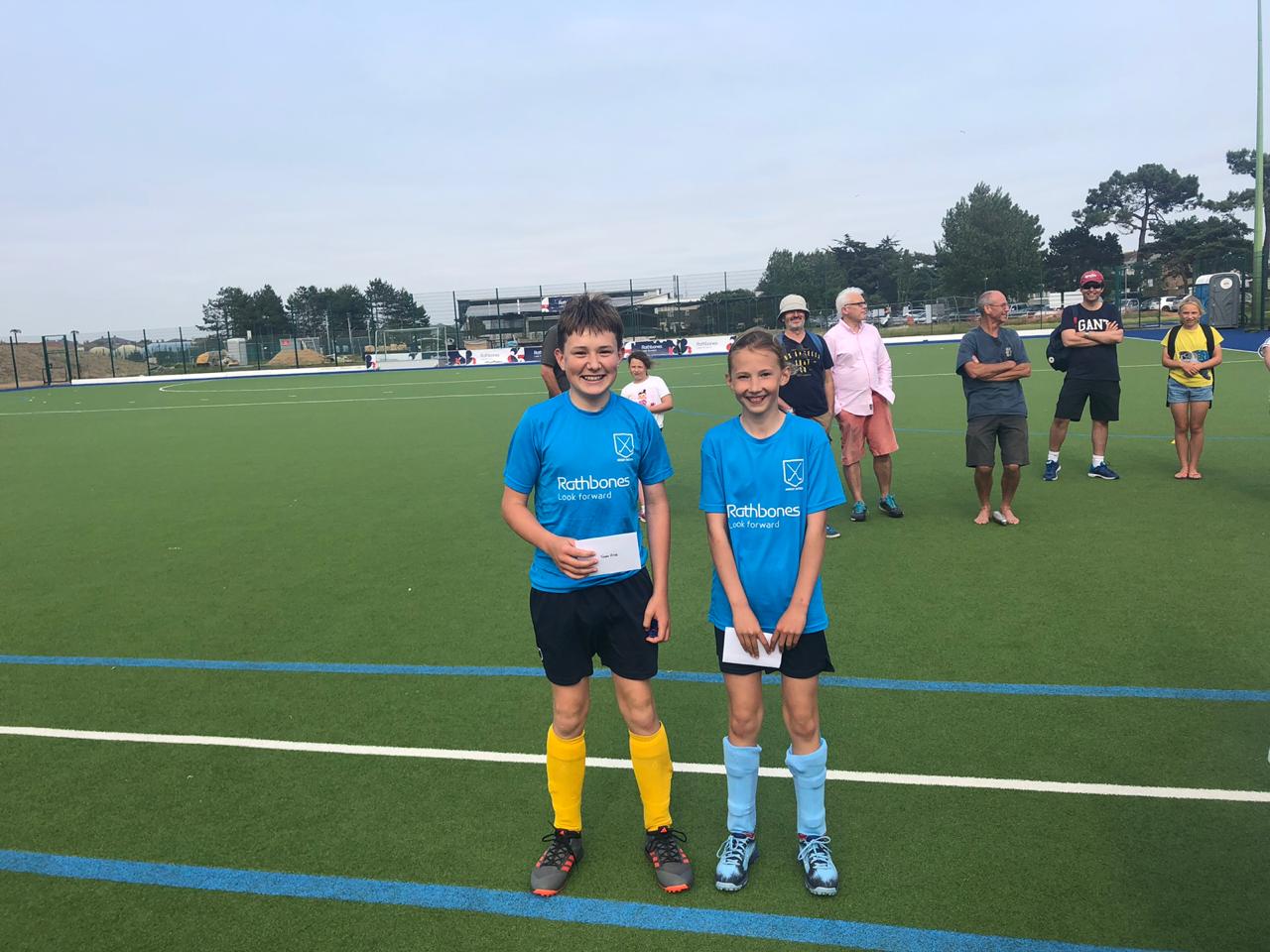 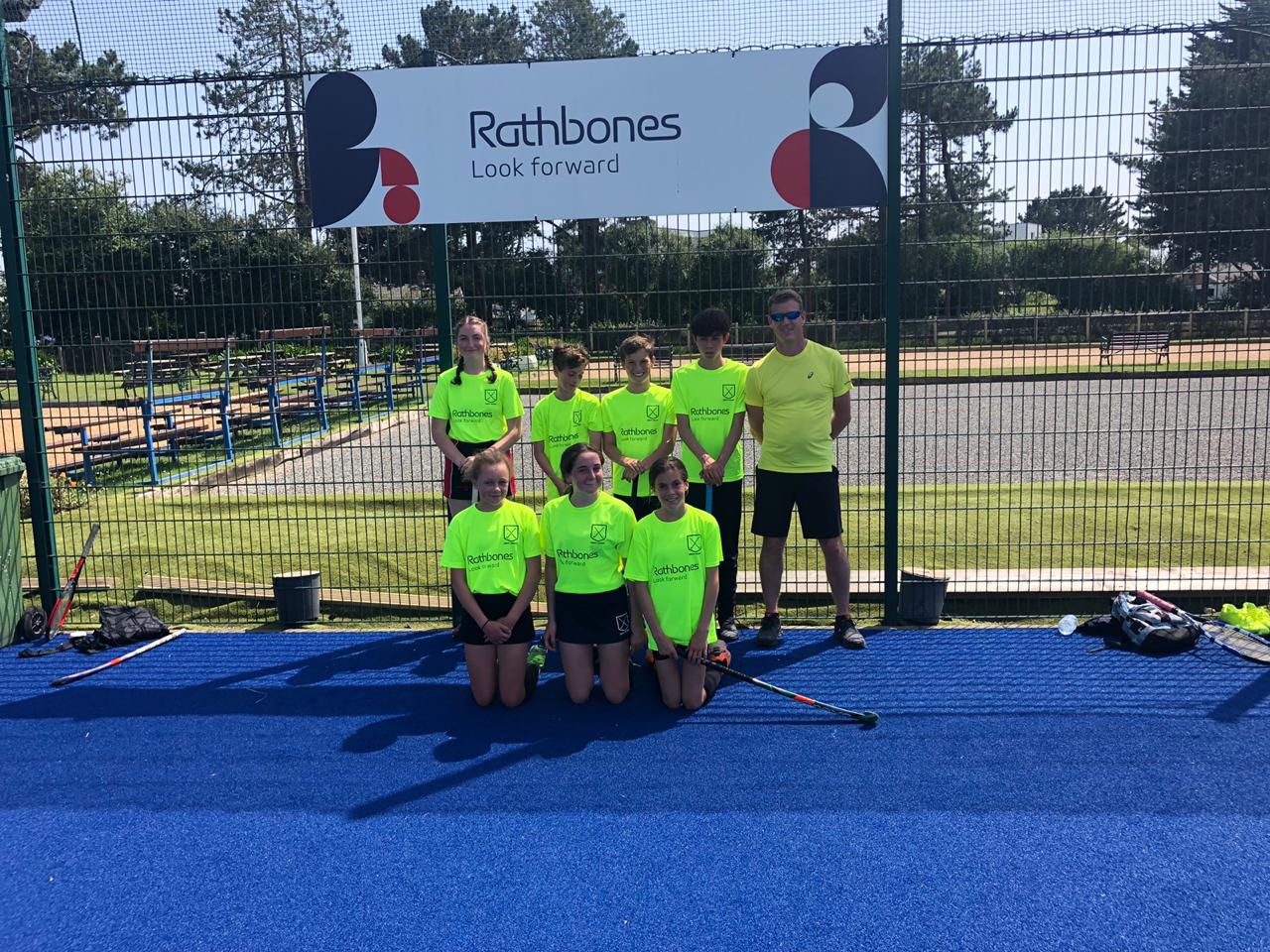 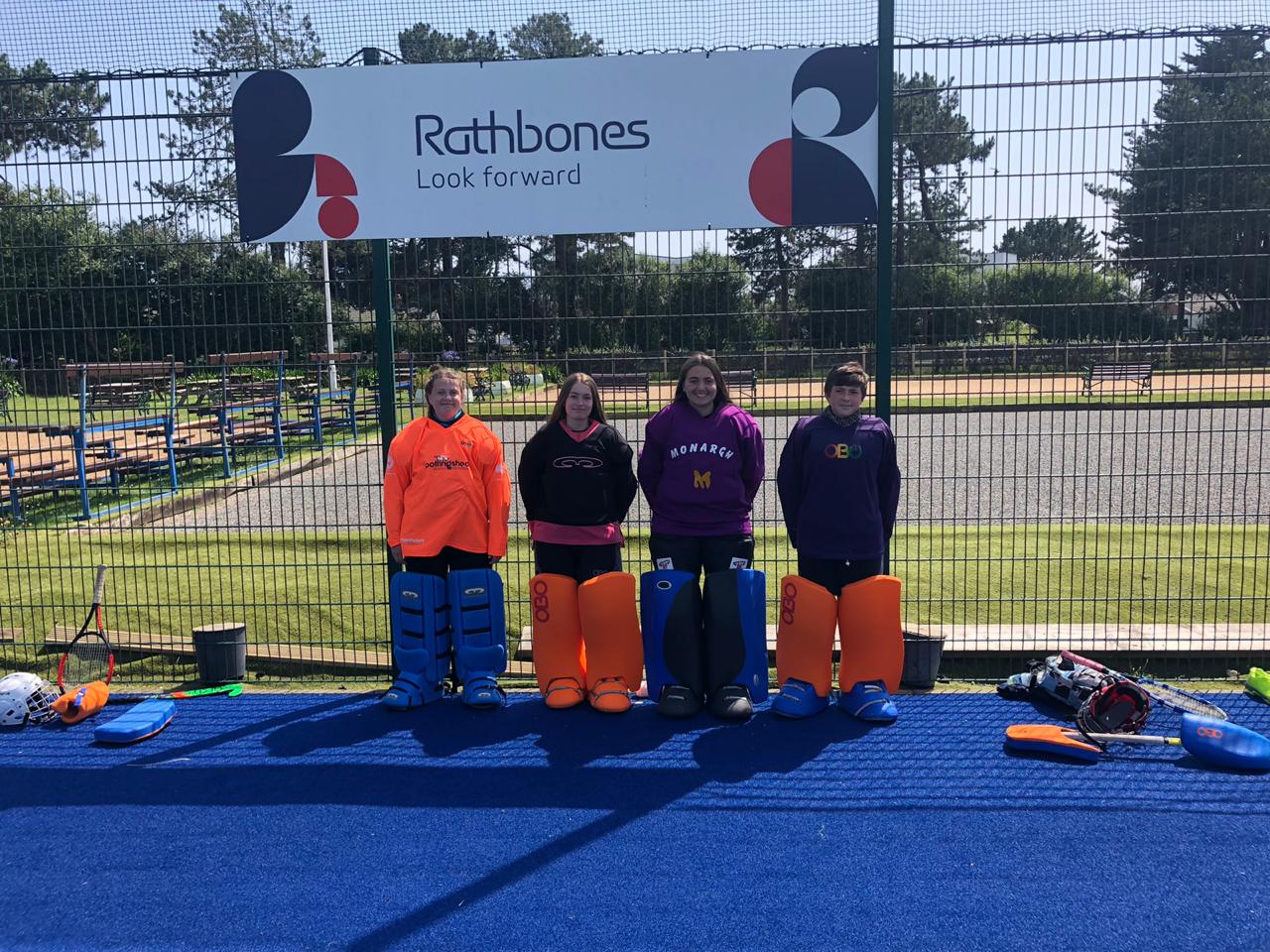 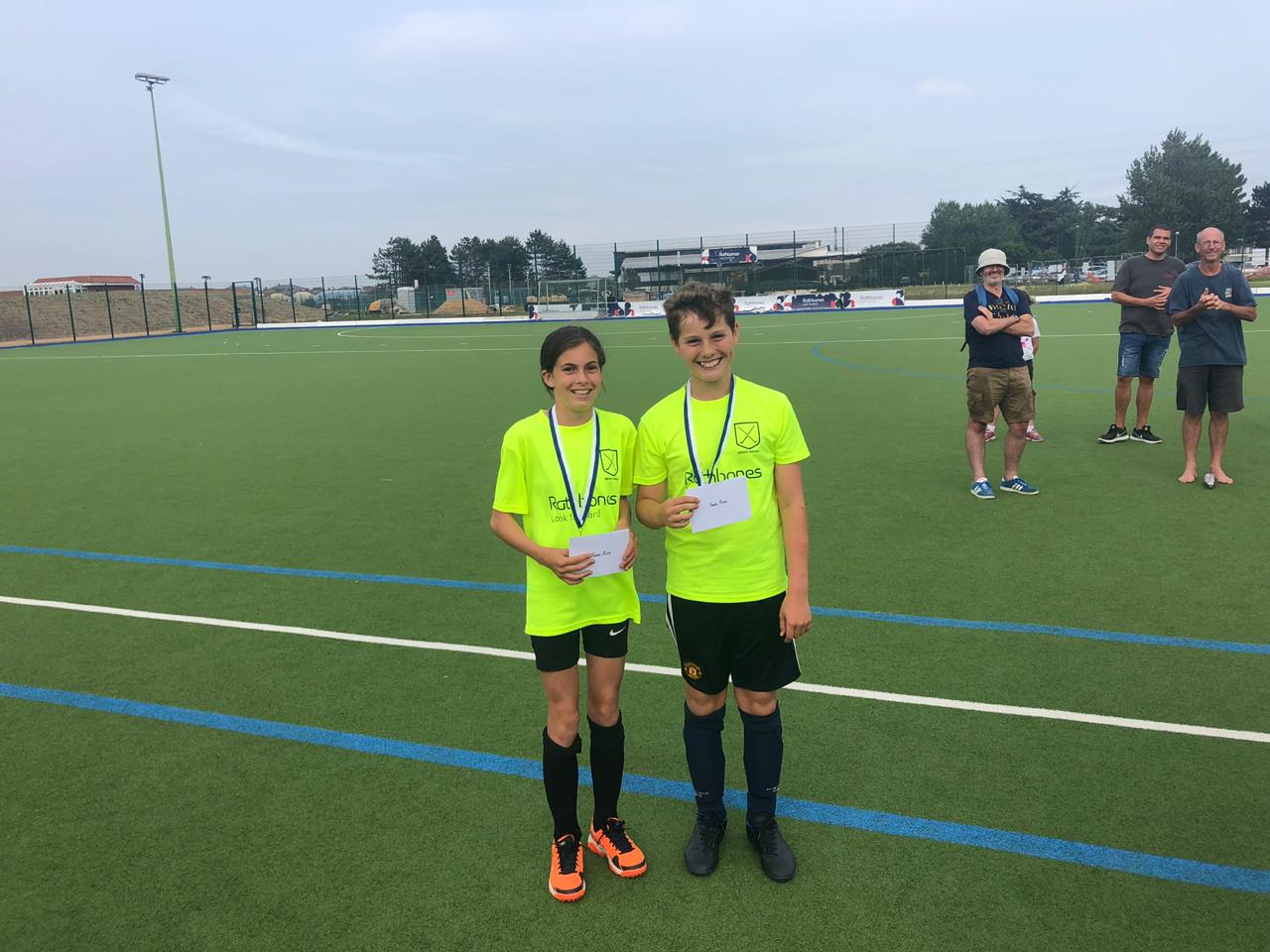 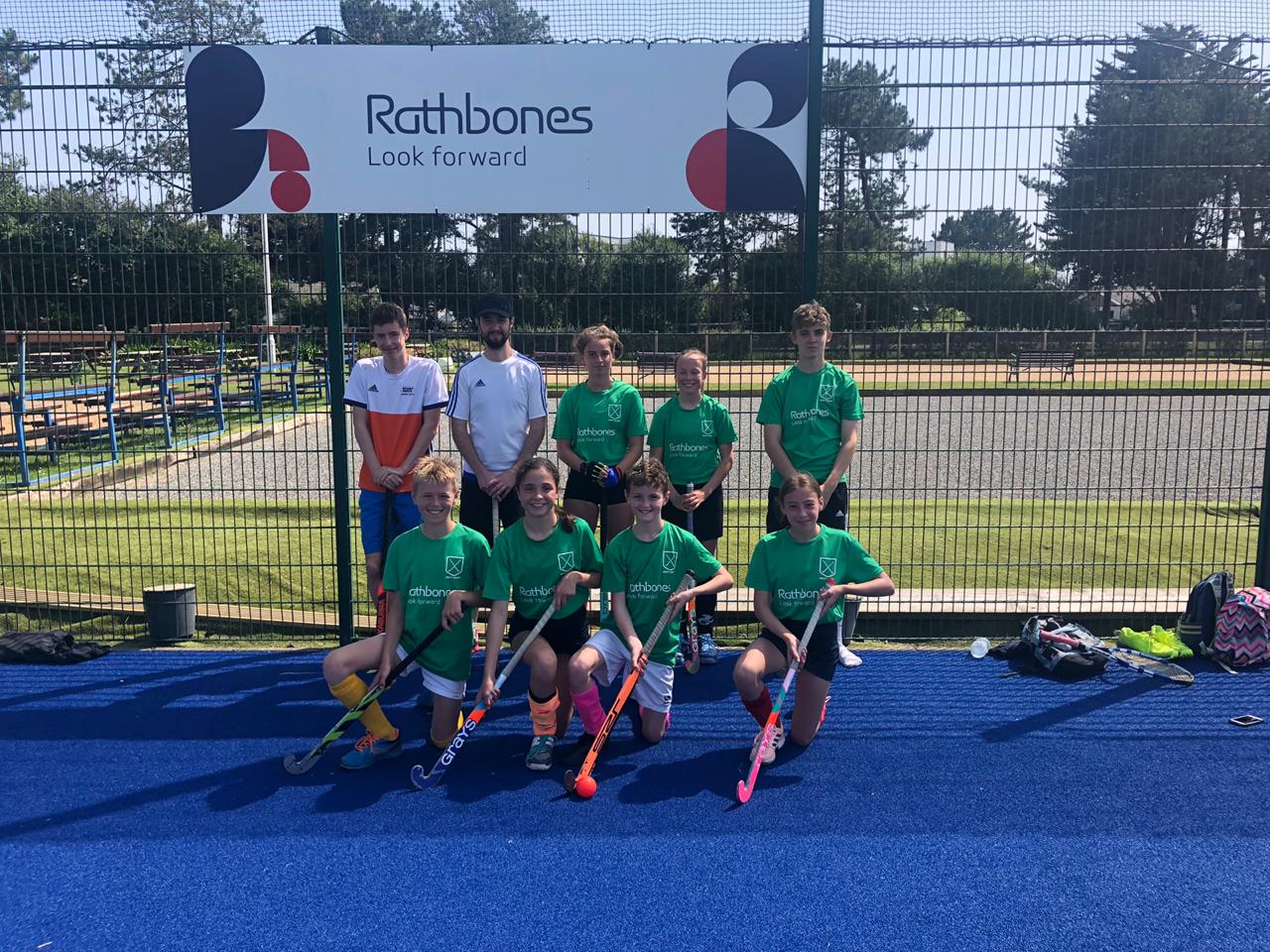 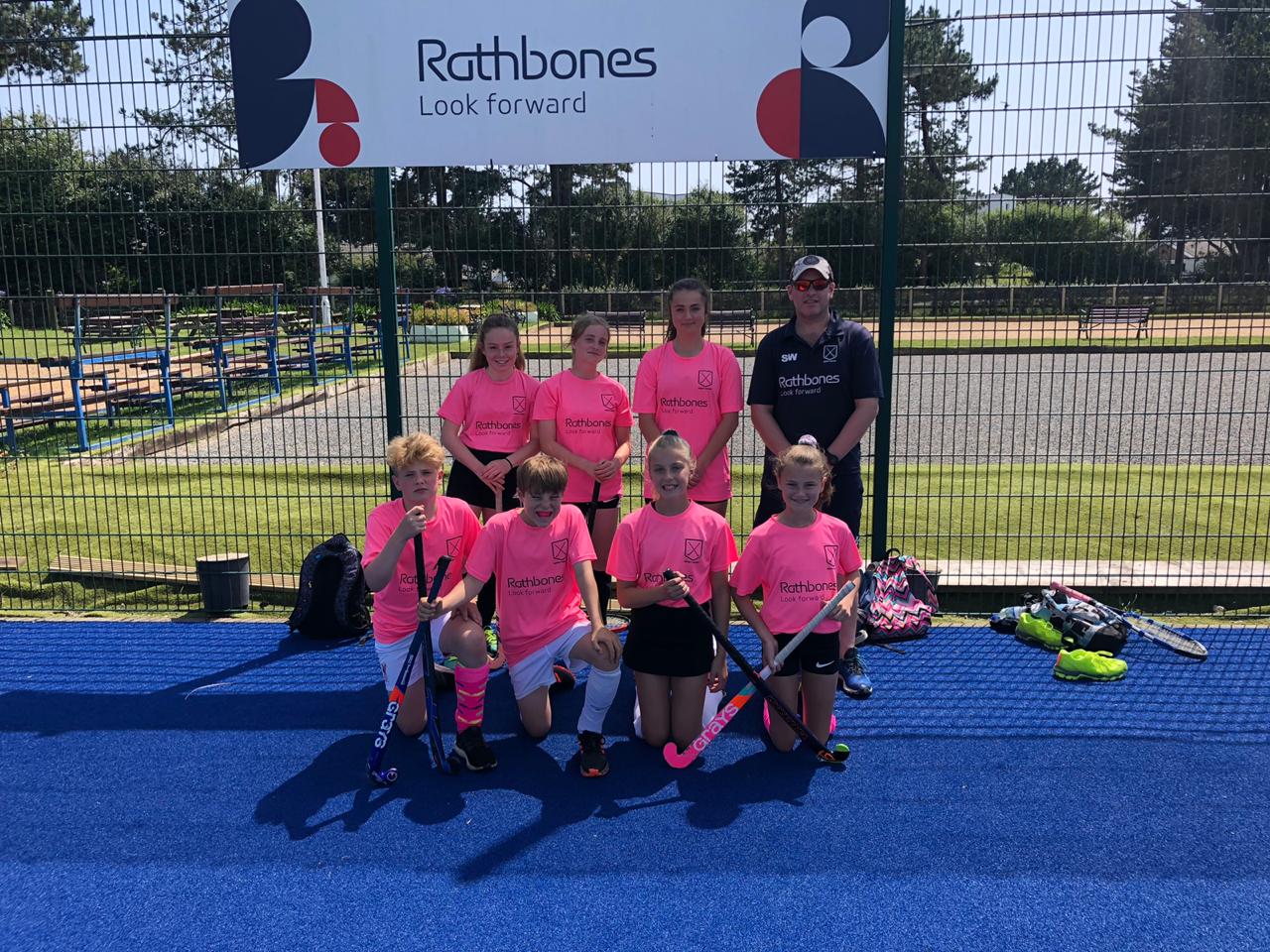 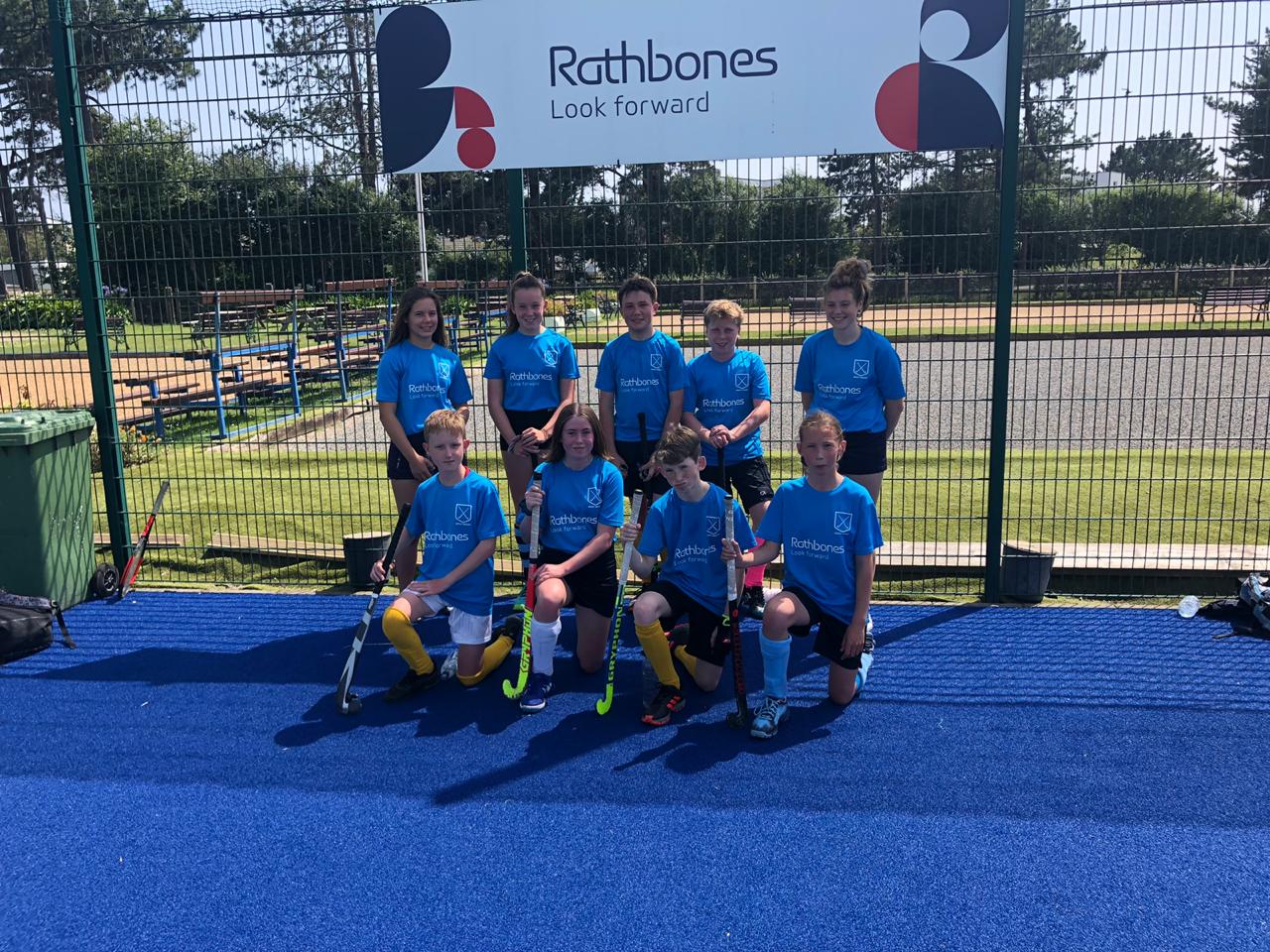 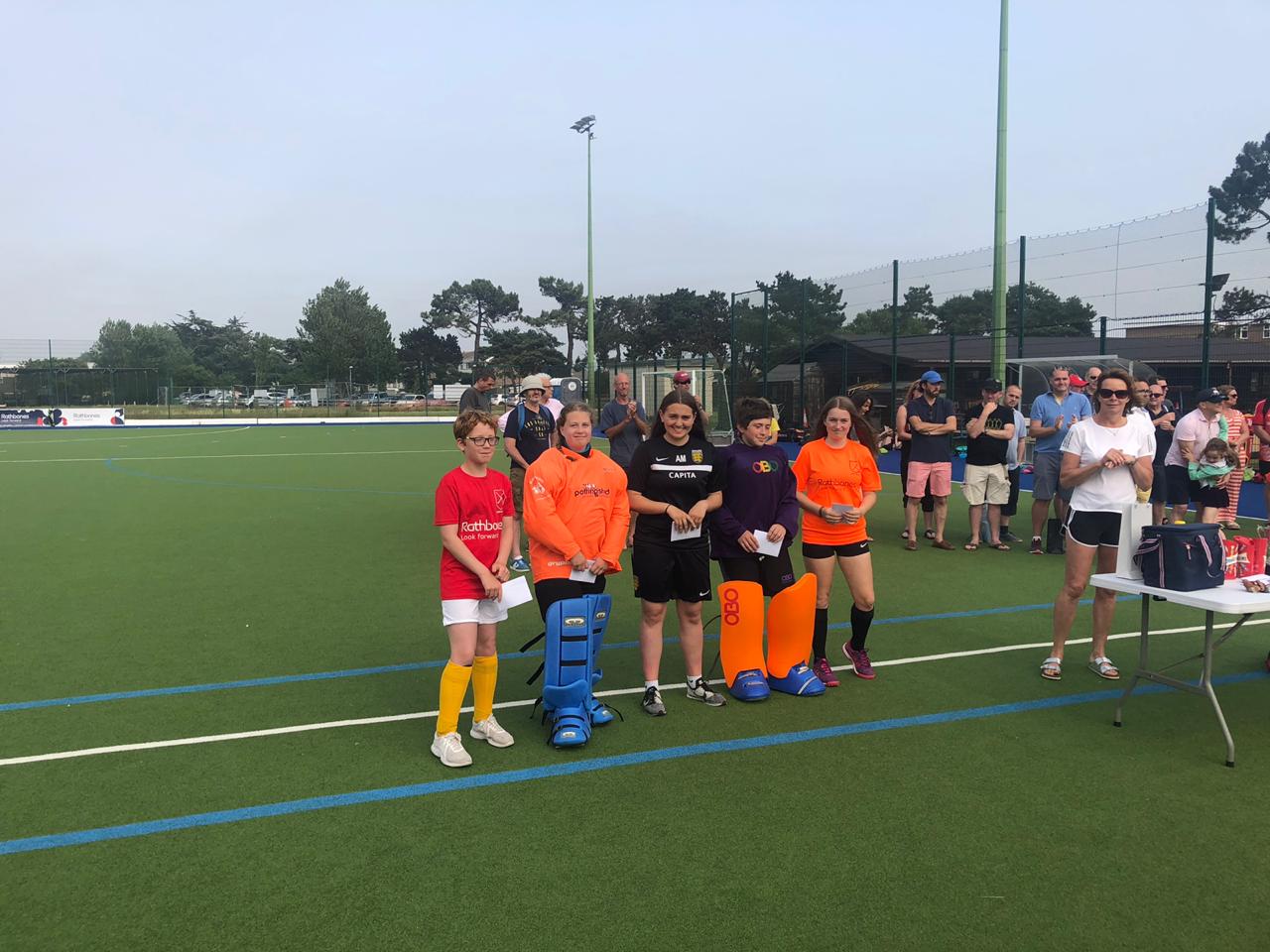 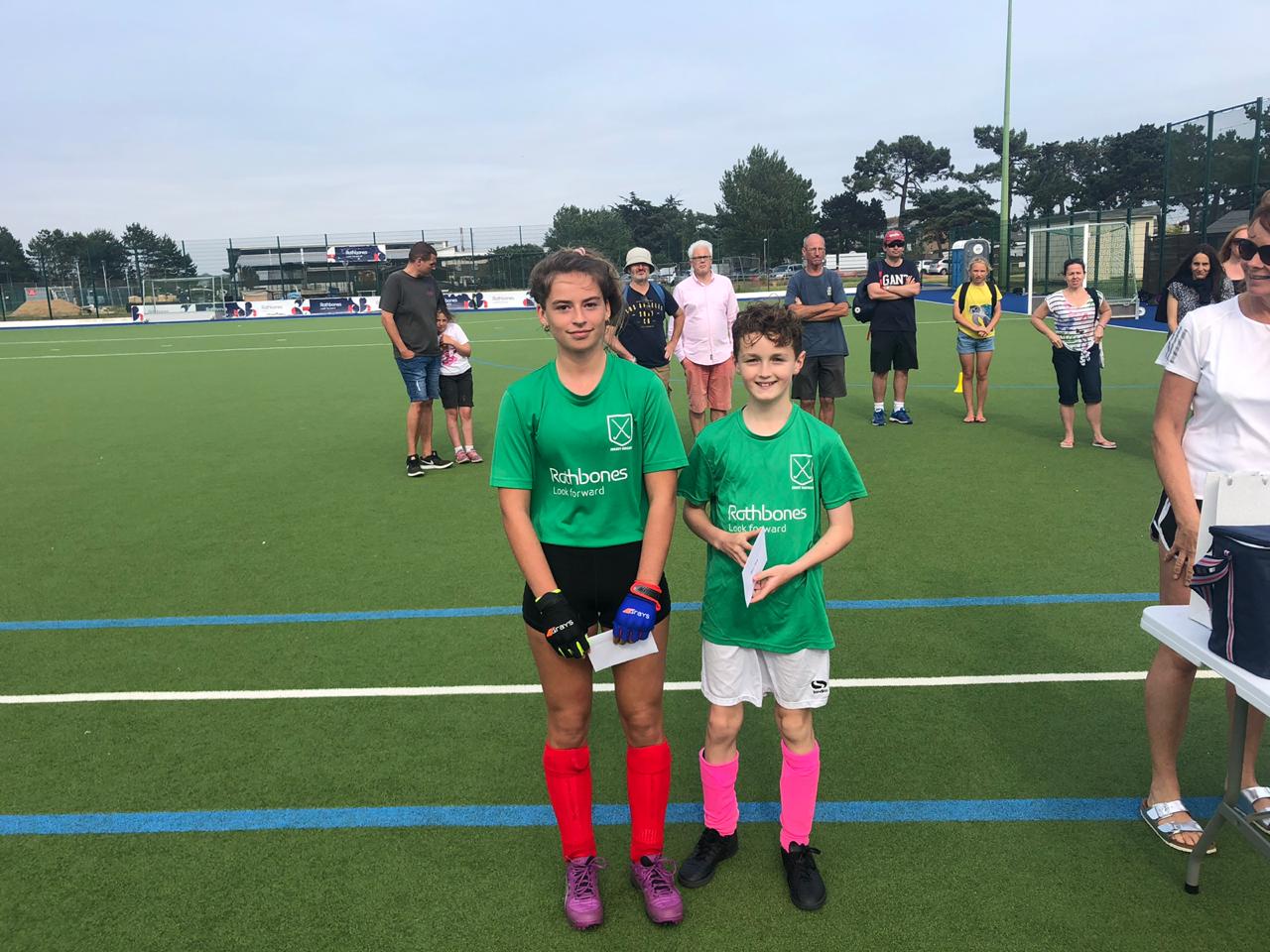 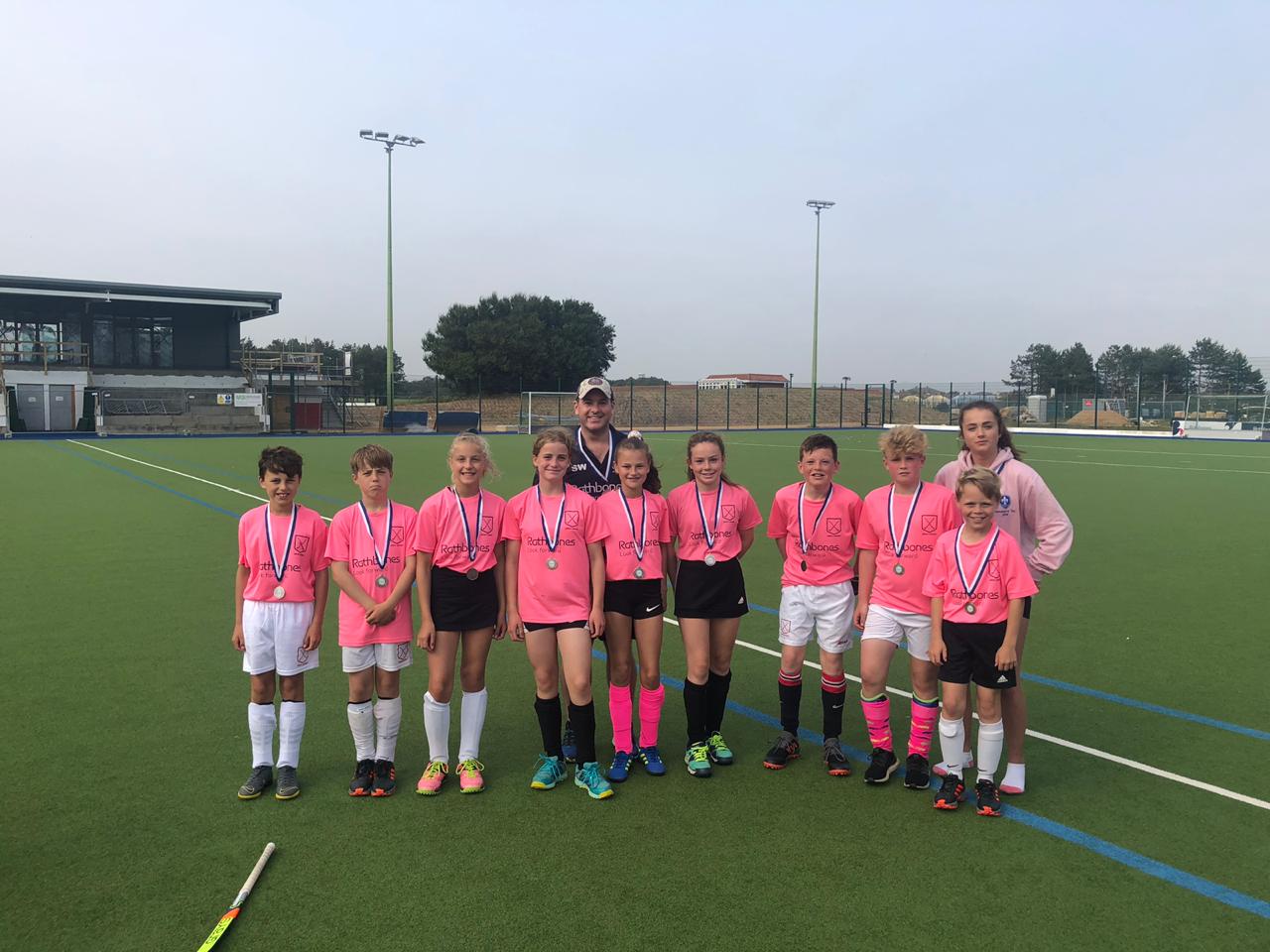 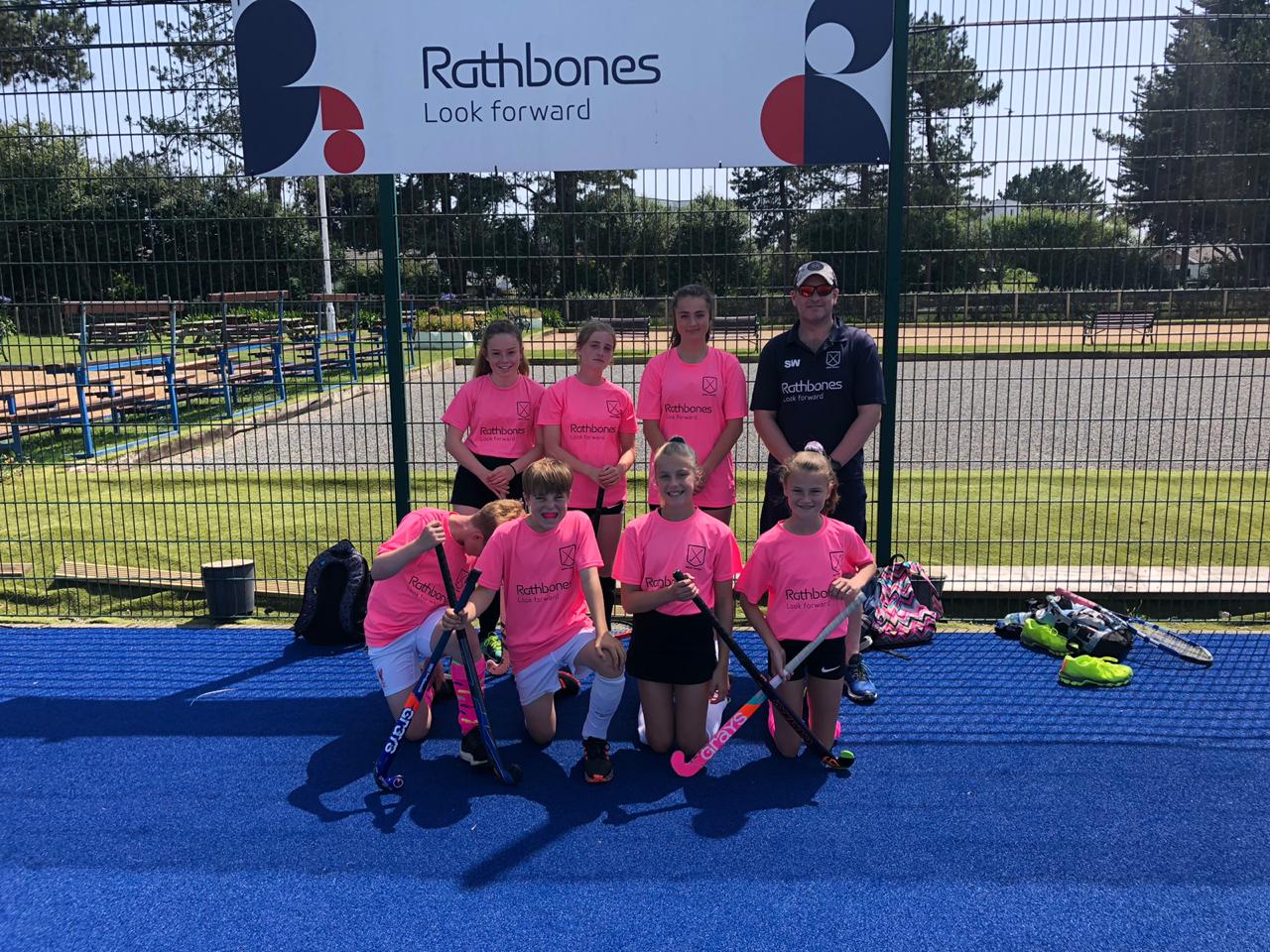