Rathbones Jersey made a very strong start to their 4th round knock out match. They had all possession for the first quarter and pressed well in their attacking end, making it very difficult for Yate to advance down the pitch. Kerry Rogers and Sarah Smith made some quick attacks, driving into the D leading to many short corners. Yate's defenders were quick off the line and stopped a lot of strikes on goal. However , Jersey eventually scored with a powerful strike from Sarah Heelis just inside the left post. Jersey continued to have most of the possession with only a few attacks from Yate in the first half.

Yate started the second half with greater determination and put Jersey under more pressure leading to a couple of short corners. However, they were usable to score after an excellent save by goalkeeper Laura Besnard. Jersey then settled back into their game, switching the play more confidently through Trudy Dillon-Nugent to create more space in midfield. Kerry Rogers once again showed a lot of grit and determination, driving through some interesting tackles and making some great crosses which earned her a unanimous player of the match. Jersey were without Chrissie Helmholt-kniesel and missed her finishing skills although the team played well as a unit and Coach Ali Hall was pleased with the performance despite the final score only being 1-0. 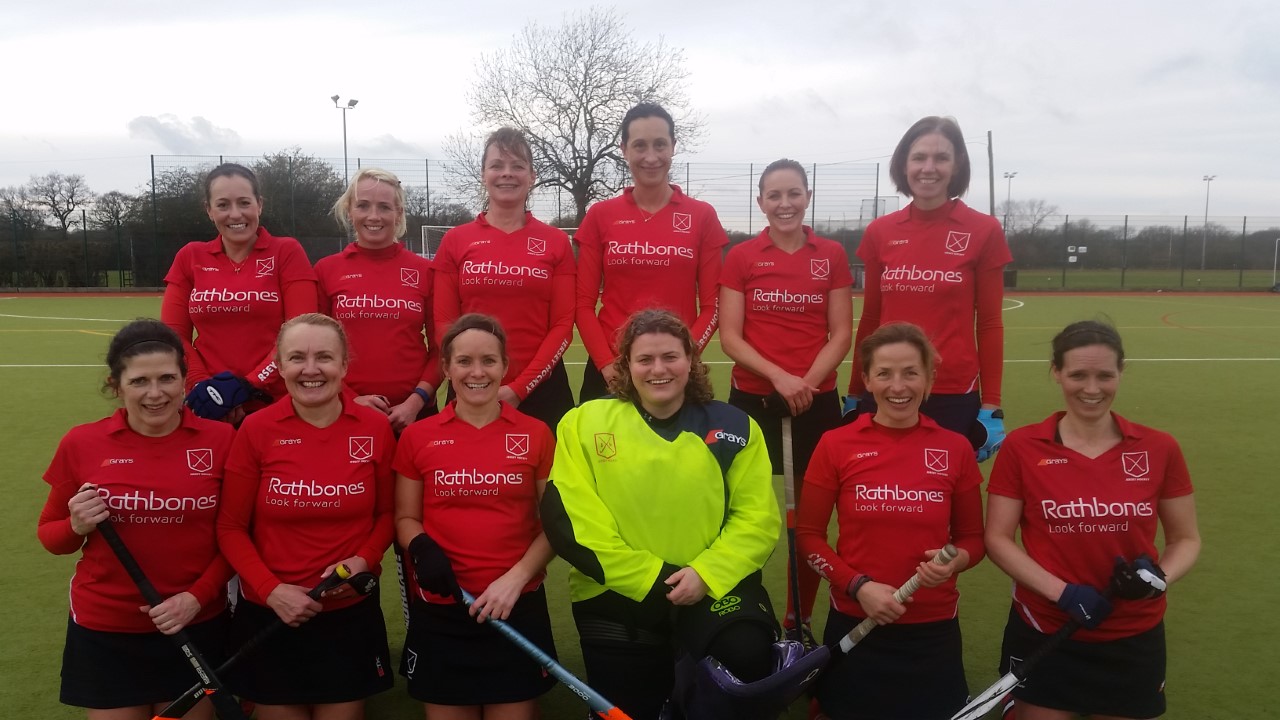