Rathbones Jersey survived a late fightback from Lewes to progress to round two of the England Hockey Trophy after winning on penalty strokes.

Sam James and captain Tom Millar gave Jersey an early two-goal advantage, only for Lewes to convert a penalty corner before half-time to make the score 2-1 at the break.

Harry Goss restored the two-goal lead when his slap from the top of the circle beat the Lewes keeper, only for Lewes to come back again, making the score 3-2 midway through the second half. Phil Cuming's goal made it 4-2 to Jersey, but two late goals, including a contentiously awarded penalty stroke, leveled the score at 4-4 and forced the match to be settled by penalty strokes. Tom Boswell, Tom Millar, Bill Millar, and Mike James all successfully converted and John Beswick pulled off two saves, to hand victory to Jersey.

Jersey have been drawn at home to local rivals Guernsey in round two! 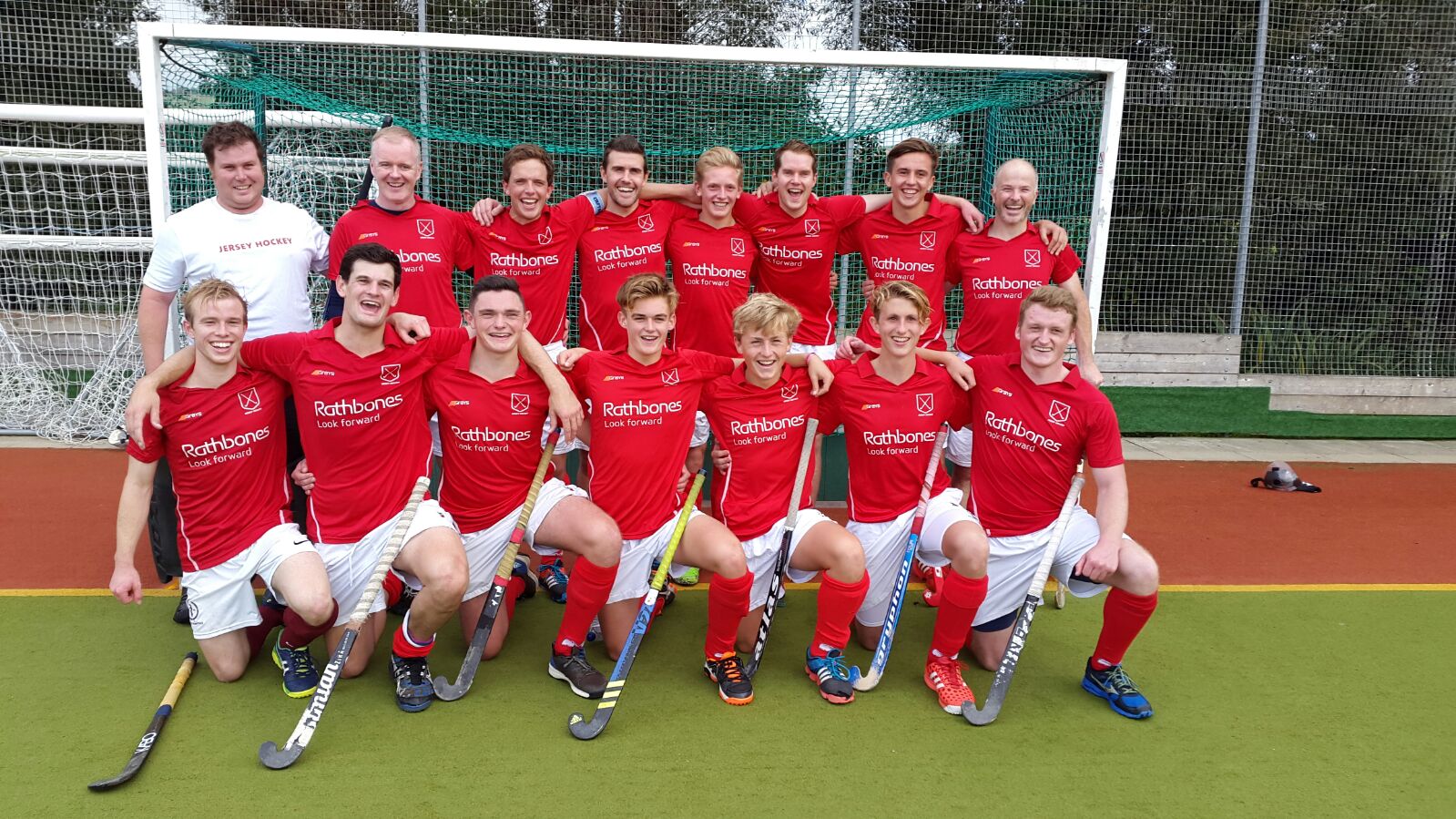