The evening was a celebration of this season on and off the pitch and the highlight, once again, was our fundraising auction.  We are pleased to say that we raised almost £8,000 on the night - THANK YOU TO EVERYONE WHO TOOK PART!

HUGE THANKS to Lucinda and Gemma for their organisation of the evening.

The awards winners this year were as follows:-

Player of the Year - Jess Watling

Juniors Awards – to be presented by RATHBONES

U14 Girls Inter Insular - Not played due to weather cancellation.

The 'Big Stick' was won by Jersey. 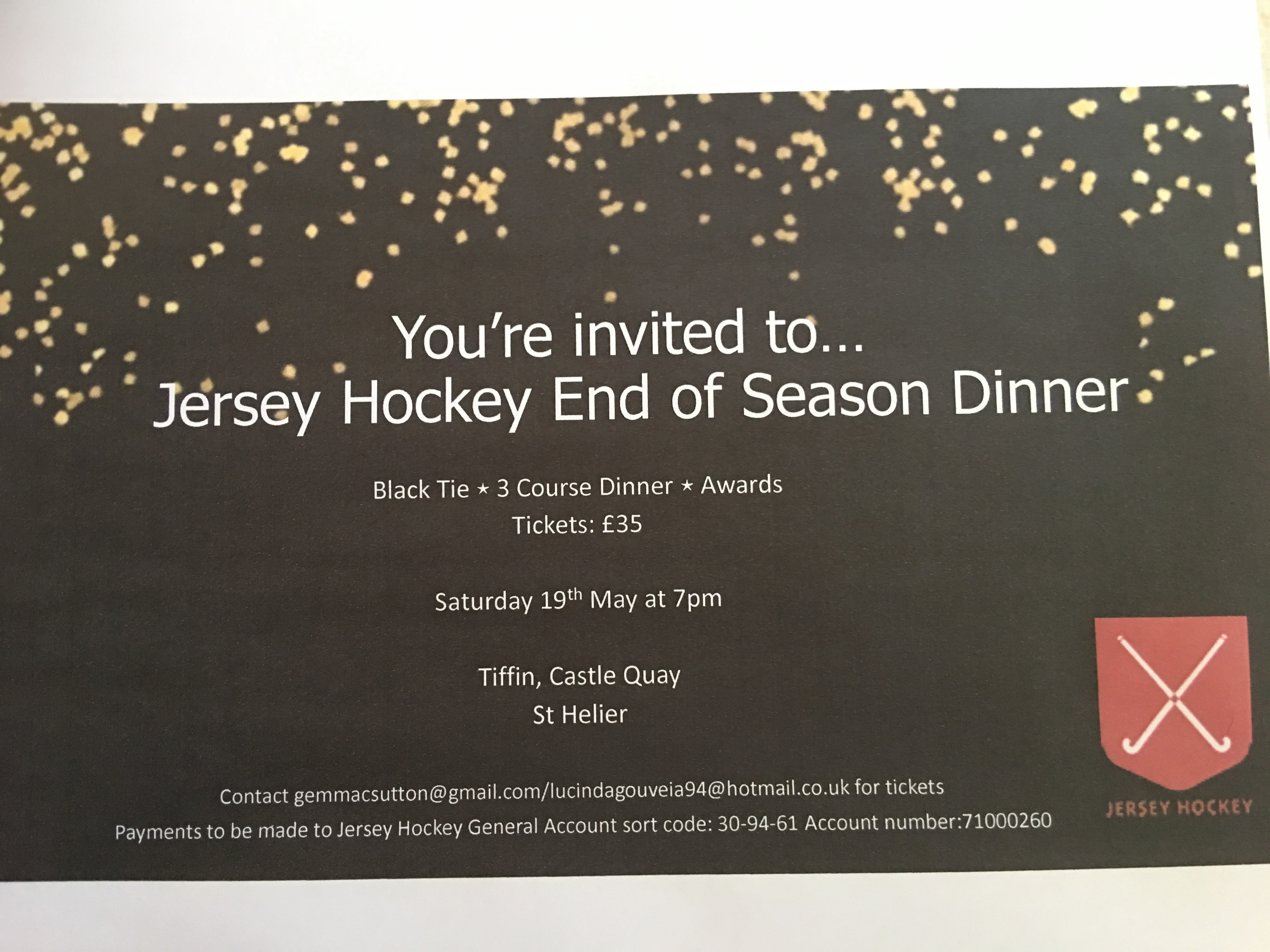