Chrissie Off to the World Cup!

Chrissie Helmholt-Kneisel continues to progress within the England Women's Over 40s squad and is looking forward to representing them at the World Cup in Spain in July.

In May she played for the south of England in the 40s Masters hockey regional tournament in Cannock and 'her' South team won.  Chrissie said "It was great playing all the other regions and the army joined the tournament as well.  I  played every position throughout the tournament which was great fun and a good experience leading up to the home nations".

Moving on to the Home Nations Tournament in Swansea between June 8th - 10th 2018, the England team ran out convincing winners beating Ireland 2-0, Wales 8-1 and Scotland 2-0.  Chrissie scored 1 goal against Ireland and a hat-trick against Wales!

More information on Chrissie's next adventure can be found on the Masters World Cup website http://wcmasters2018.eu.  Matches start on 27th July and finish on 5th August.  Chrissie said "we have a really strong team this year and we’ve been drawn in a good group so hopefully we will get through the group stages". 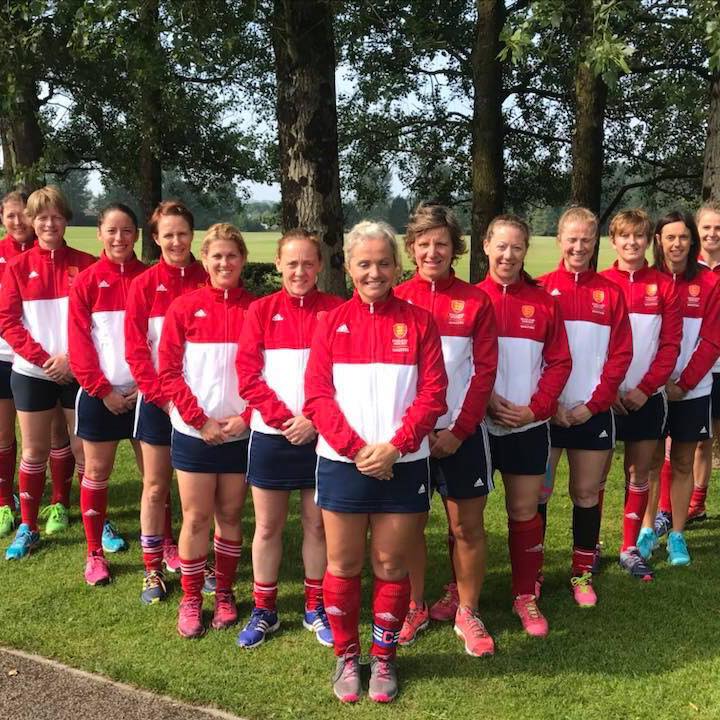 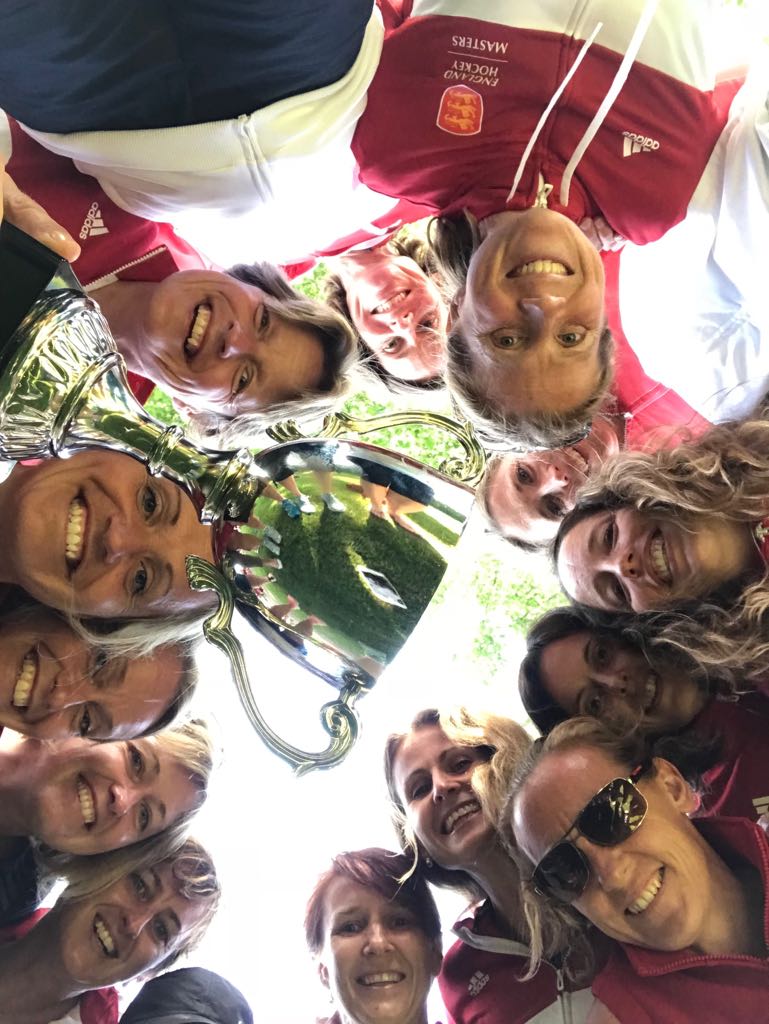 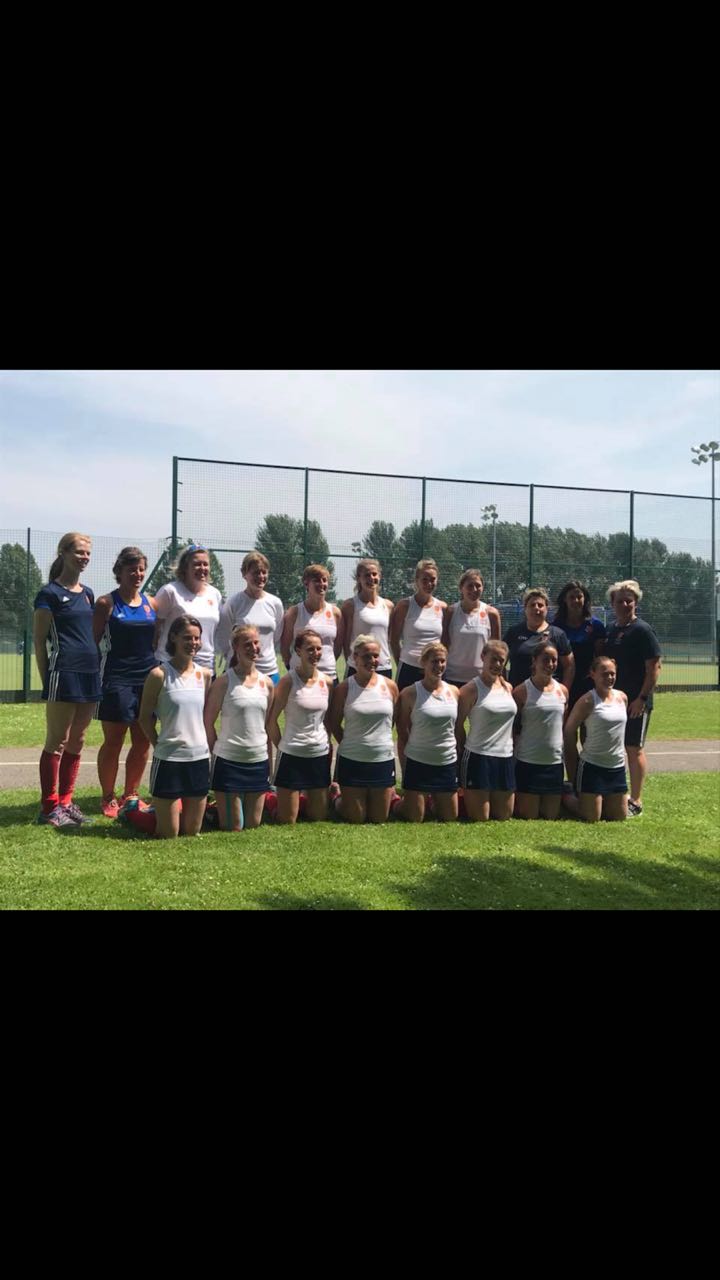 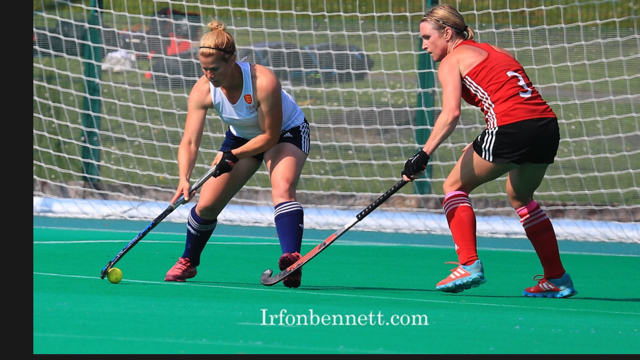 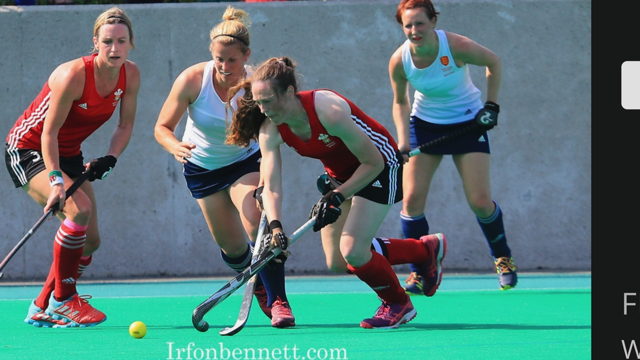 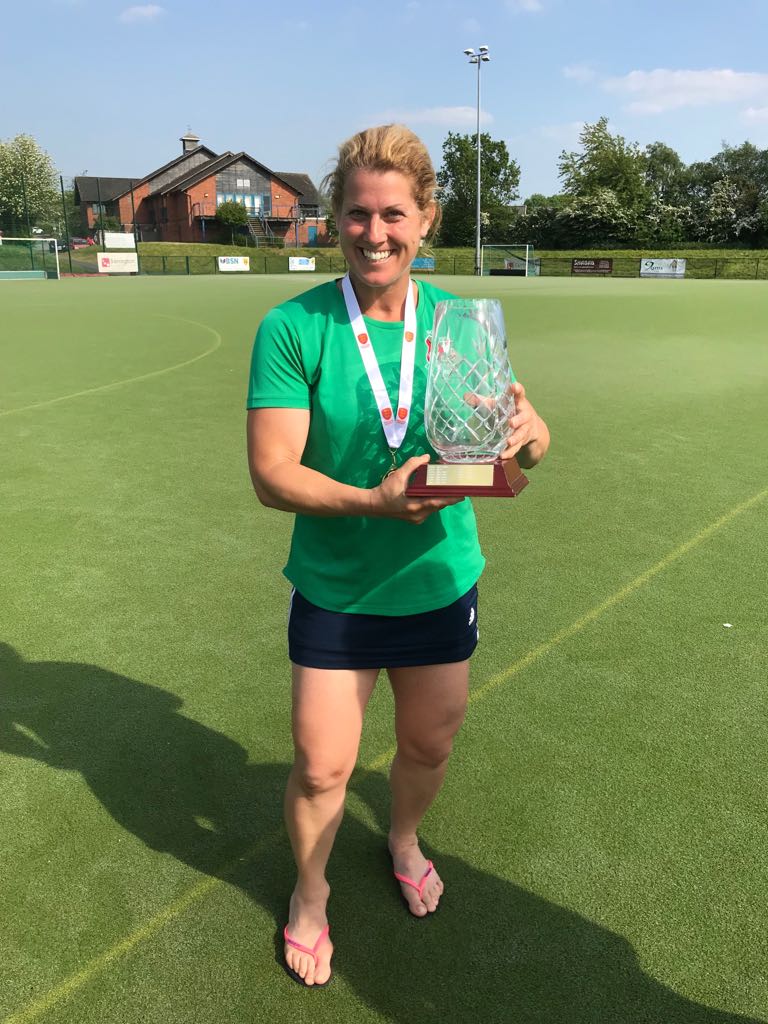